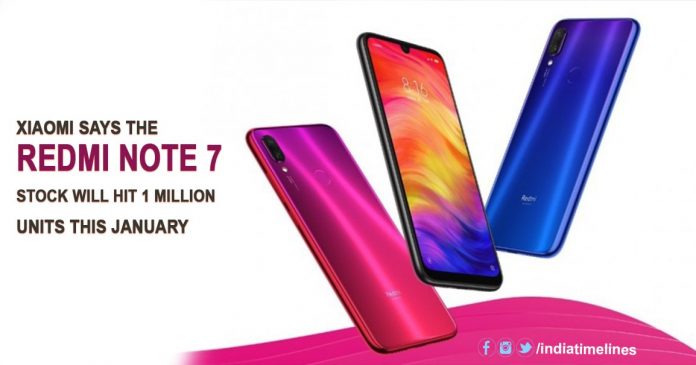 Redmi Note 7 is launched only in China and so far, there is no report of whether the phone will come to Indian shores or not. But Xiaomi brings all of its note devices to India, starting with Note 3, Note 4, Note 5 and Note 6 Pro, we hope that the Redmi Note 7 will also be coming soon in the country. In China, Redmi Note 7 has been launched in three variants and all models will go on sale this week on 18th January.

The newly launched Xiaomi Redmi Note 7 has a 6.3-inch full-HD + LTPS display screen resolution of 1080×2340 pixels and an aspect ratio of 19.5: 9. On the hardware front, the Redmi Note 7 is powered by 2.2GHz Snapdragon 660 Octa-Core SoC, which is equipped with Adreno 512 GPU with 6GB RAM and 64GB storage, which can be increased from 256GB to microSD card. Note 7 is supported by 4,000mAh battery with quick charge 4 support.

Sadly, the Redmi Note 7 runs on the MIUI 9 based on Android Oreo and not the MIUI 10 based Android pie. Considering some Xiaomi phones upgrading to MiUI 10 and Android 9 Pie, we expect the latest software to come on Redmi Note 7 Very soon.

Quickest relaxation in Delhi: All markets open as usual; 50% off... 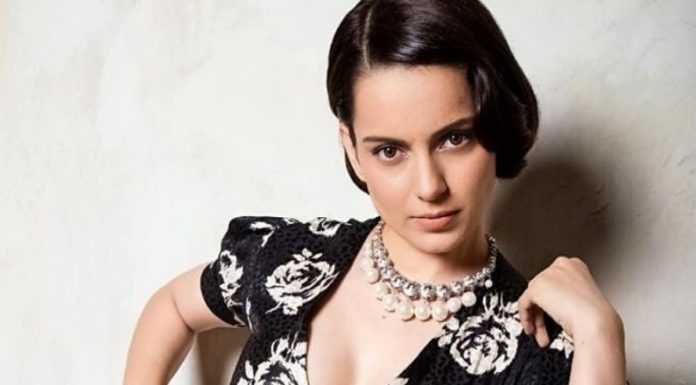 6 innocent children killed in US drone attack in Kabul- Joe...