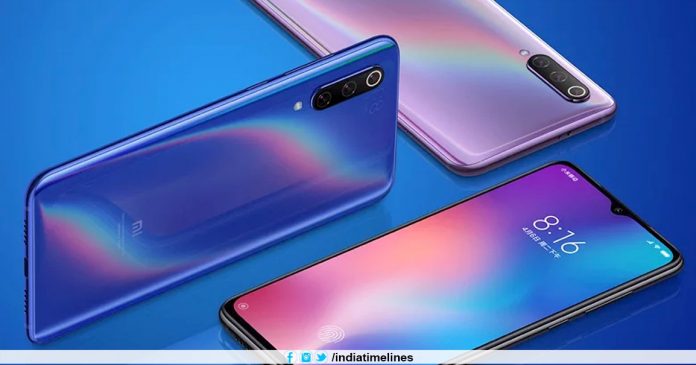 Xiaomi Mi 9X full Features: Xiaomi Mi 9X is making one headline because the smartphone has already been leaked several times and while recently it was told that Xiaomi Mi 9X will be Announced in April, a new report Claims that Xiaomi Mi some Major specifications of 9X have been Found in leaks suggest that the upcoming Smartphone will come with a 48-megapixel primary Camera and  a 32- megapixel Selfie Camera. In 2017, the Chinese firm had launched Xiaomi Mi 5X and it was succeeded by Mi 6X the following year. The new leaks have said that the Mi 6X successor will not be called Mi 7X or Mi 8X, but it will release in the market as Xiaomi Mi 9X.

According to a report by GizmoChina, a new leak has been seen on Weibo, which tells that Xiaomi Mi 9X can be launched next month, specifying some specifications. Xiaomi Mi 9X will come with a 6.4-inch full HD + AMOLED display pair with COF packaging technology, while it will also have a Waterdrop Notch and In-Display Fingerprint Scanner.

In the front, a 32-megapixel selfie camera will be given inside the watermark display notch in Xiaomi Mi 9X. Other features of the Xiaomi Mi 9X include a 6GB LPDDR4x RAM, a 3300mAh battery and 18W Quick Charge 4.0+ support. While there has been no confirmation from the company regarding the existence of Xiaomi Mi 9X, the price of the smartphone is expected to be in sub-rupees. 30,000 worth segment, if launched in India too. 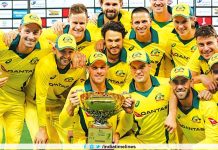 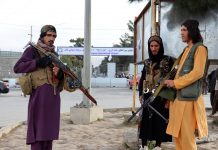 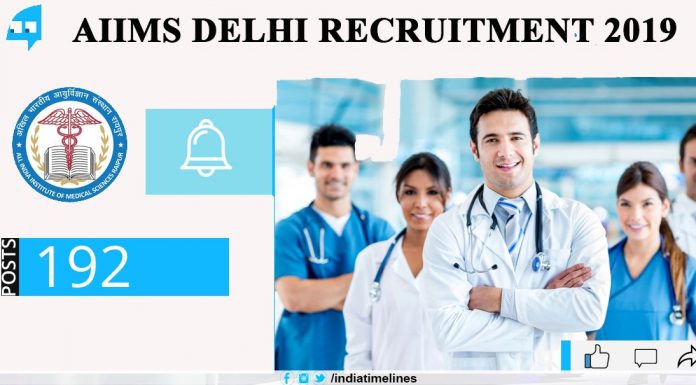