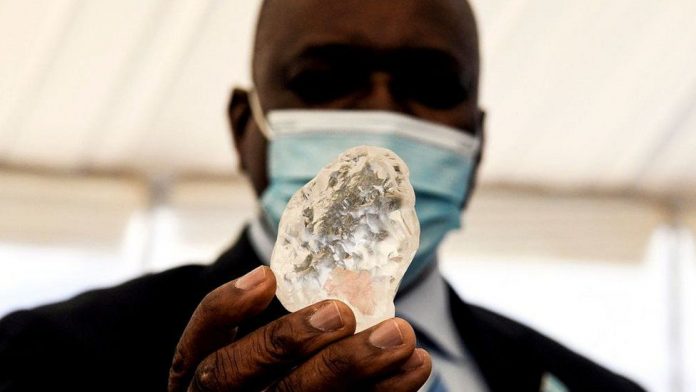 World’s third largest diamond found in Africa, shine such that just keep looking- The land of Africa holds many priceless treasures inside itself. Now one such treasure has been found in the African country of Botswana. The world’s third-largest diamond has been excavated in Botswana. Debswana, the company that discovered this diamond, said that this amazing diamond is of 1,098 carats. On June 1, this diamond was shown to the country’s President Mokgwetsi Masi.

The world’s largest diamond was found in South Africa

This diamond was of 1109 carats and was named Lacedi la Rona. Botswana is the top diamond producing country in Africa. The government of Botswana has got a big relief due to the discovery of this diamond in the midst of the Coronavirus crisis. Debswana Company sells 80 per cent of its diamond revenue to the government. Diamond sales have fallen significantly due to the Coronavirus crisis. This has reduced the income of the country. 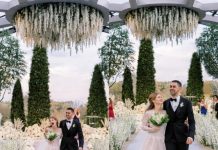 Delta Plus Variant: Cases of Delta Plus variant surfaced in 12... 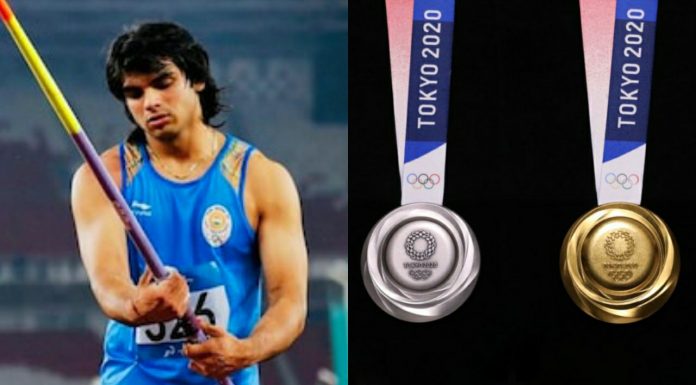