Wife is Corona positive, No leave for daughter’s care, Deputy SP resigns- In the letter, Manish Sonkar has written that he does not think it appropriate to leave the daughter and wife with the help of the government follower who came 1 day ago. Therefore, he had sought leave from SSP from May 1 to 6. But still, on May 2 and 3, his duty was imposed on the counting centre.

UP’s Jhansi CO Sadar sought leave to take care of daughter and wife in the corona epidemic but resigned from his post if not found. Actually, his wife Corona is positive and there is no one to look after the 4-year-old girl at home. In such a situation, when Manish Sonkar sought leave from SSP, then SSP Rohan P. Kanay refused. In such a situation, to take care of the daughter, CO Sadar thought it right to design from the job. At the same time, the SSP has sent the resignation of CO Sadar to the higher officials.

This thing is written in the letter

You remember, Rohan P Kanay Deoria came into the limelight during the Shelter Home Scandal. A letter was also issued by CO Sadar Manish Sonkar, which is now going viral. In this letter, he wrote that to date he has been performing his duties sincerely because he has always received unconditional support from his family, especially his wife. But he alleged that now when the wife and daughter need him (and cannot call anyone else for our help in this epidemic), the department is still not understanding this.

In the letter, Manish Sonkar has written that he does not think it appropriate to leave the daughter and wife with the help of the government follower who came 1 day ago. Therefore, he had sought leave from SSP from May 1 to 6. But still, on May 2 and 3, his duty was imposed on the counting center. On 2 May, when he asked for leave, the SSP asked the follower to leave his wife and 4-year-old daughter on duty, and then he sent his resignation.

A separate statement from SSP

When the media talked to SSP Rohan P. Kanay about this, he told some other matter. He says that Manish Sonkar can officially keep a government follower in his house. However, he was keeping 2 followers and also used to take the expenses of the other from the government treasury. On this, Rohan P. Kanay objected to the payment from the state exchequer. After this, Manish asked to send a second follower.

They removed one of the followers after accusing them of stealing and the other for spreading filth. On May 2, when DM and SSP Jhansi reached the spot during counting, Manish was not there despite his duty. His force was also here and there. In such a situation, when he was asked to call and come on duty, Manish Sonkar wrote a hand-written registration letter to the SSP. Which he has forwarded to higher officials. Apart from this, SSP Rohan P Kanay has also said that Manish Sonkar’s 6-day holiday has also been approved when he comes to the office. 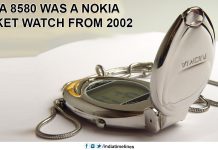 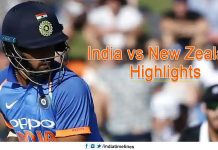 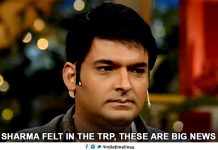 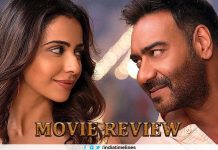 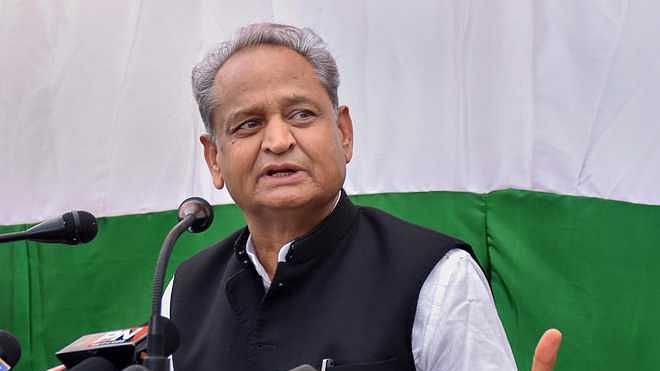