Why corona even after getting the vaccine? AIIMS has found the answer -How are people getting corona positive even after getting the corona vaccine? Delhi-based All India Institute of Medical Sciences (AIIMS) has found the answer. A study by AIIMS has revealed that the delta variant of the corona virus is responsible behind most cases of infection in people who have taken the vaccine.

The scientific name of the Delta variant is B1.617.2. It has been revealed in the study that whether people have taken Covishield or Covaccine, the delta variant of the virus is capable of infecting.

AIIMS had included 63 people in its study who became victims of the corona epidemic even after taking the vaccine. Of these, 36 people were people who had taken both doses of the vaccine, while 27 people had taken one dose.

Of these, 10 people had got the Kovishield vaccine while 52 got the Covaccine. AIIMS said that out of these 63, 41 were men and 22 were women. It has been said in the study report that all these 63 people got infected even after taking the vaccine, but not one of them has died. However, most of these people had very high fever for 5-7 days.

In this study of AIIMS, it has been revealed that 60% of the people who took both the doses of the vaccine, while 77% of the people who took one dose were infected by the delta variant of the corona virus. Only the samples collected for routine testing of patients coming to the emergency department of AIIMS were studied. These included high fever, shortness of breath and headache.

The AIIMS study report says that the viral load was very high in all the patients during the trial, whether they were patients who had taken both doses or those who took one dose. Also, those who took the Covishield dose or the Covaccine… both had significantly higher levels of viral load.

It should be noted that earlier a study was conducted jointly by the National Center for Disease Control and the Institute of Genomic and Integrative Biology, in which it was found that the delta variant reduces the effectiveness of the vaccine in terms of preventing infection. However, his study also states that the vaccine is still very effective against corona. 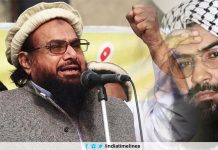 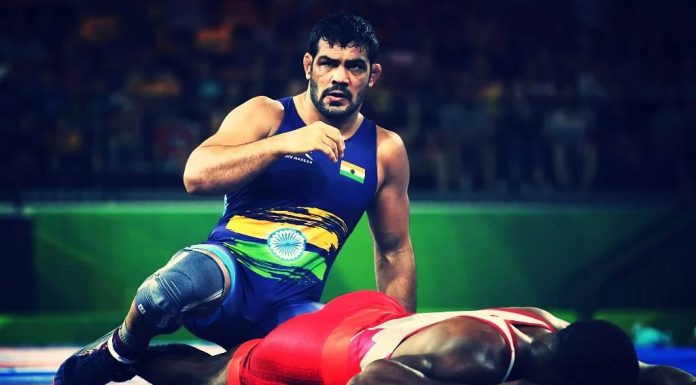