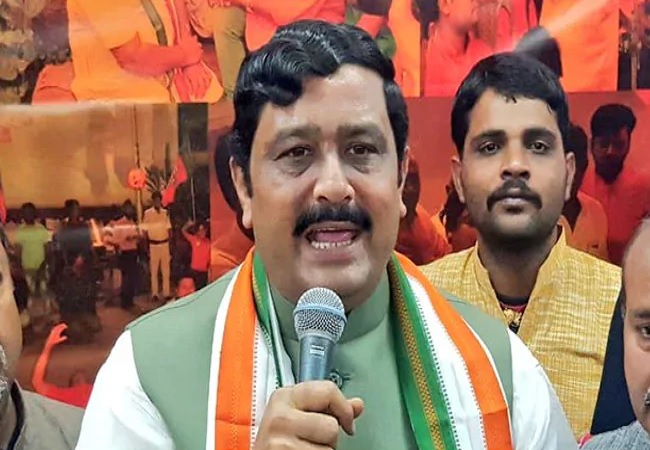 BJP leader Rahul Sinha made a controversial statement during a rally. He had said, ‘Not 4 but 8 people should have been killed in Sitalkuchi. Central forces should send show cause notice as to why they killed only 4 people.

At the same time, the Election Commission has banned her campaigning for 24 hours due to Mamata Banerjee’s statements against the central forces and a statement containing alleged religious instincts. Condemning the decision, Banerjee said that she would hold a sit-in in the city on Tuesday against the unconstitutional and undemocratic decision of the commission.

Initial reports said that a crowd of around 350-400 people surrounded the CISF personnel, after which they opened fire in ‘self-defence’. It is alleged that the people involved in the mob tried to snatch their rifles from the personnel of the Central Security Force.

The Election Commission issued a notice to him on the alleged statement of West Bengal BJP chief Dilip Ghosh, in which he had said that ‘there will be a recurrence of Sitalkuchi in many places’. 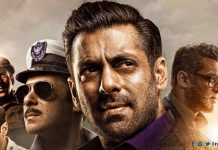 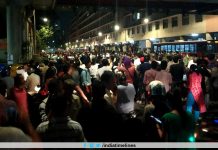 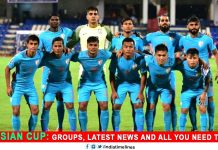 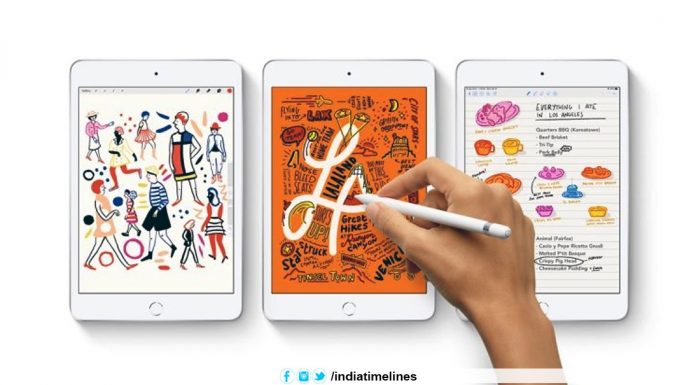