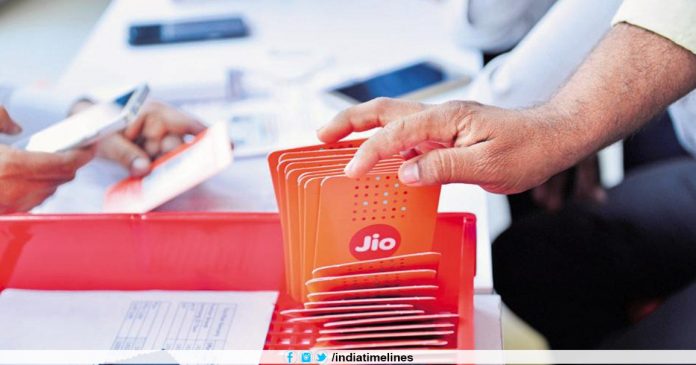 ‘Were having a lot of fun- now tell’: making fun of WhatsApp was overshadowed by Reliance Jio- There is an old saying that one should not make fun of one’s bad times. Two days ago, WhatsApp faced a global outage. There was a problem in sending the message to users around the world. That’s when Jio made fun of WhatsApp. On Wednesday, many Jio users complained that their network is down. In no time #JioDown started trending. Jio, which had fun on WhatsApp two days ago, is now facing the same trolling itself.

According to Downdetector, there has been a sudden increase in complaints related to the Jio network. So far the company has not given any information in this regard. However, not all Jio users have the problem. According to sources, the problem is coming only in some places.

The story turned in two days

The world suffered a major outage on 4 September. Facebook, Instagram, and WhatsApp were down for about six hours. At that time, on Twitter, Jio quipped when WhatsApp was down, saying, ‘This is not an internet problem, stop refreshing your chats.’ Now by sharing the same tweet of Jio, people are saying that ‘Now it is your turn’.

Many users shared screenshots showing that Jio’s network is not coming into their phones. Some took advantage of this opportunity by making memes on Jio.

Tagging Jio’s official customer support handle @JioCare, people have complained about network connectivity. A generic answer is being given to the users by Jio. It has described the problem as temporary while apologizing for the inconvenience. 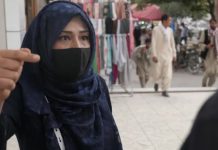