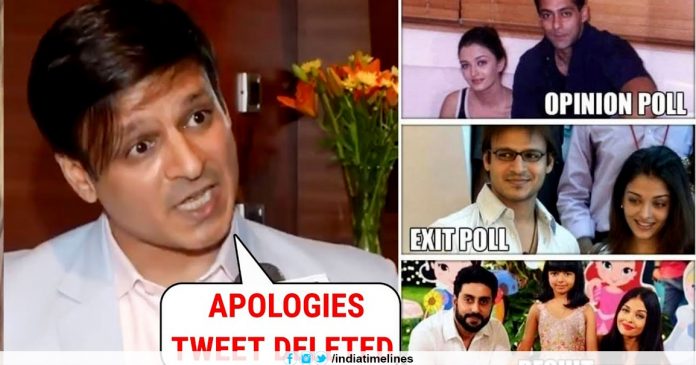 Vivek Oberoi deletes Aishwarya Rai meme- Bollywood actor Vivek Oberoi is in the news about his forthcoming film ‘PM Narendra Modi’ but in the meantime, he has pulled himself into controversy by making a tweet. On Monday, Vivek had shared a MEME on his Twitter handle, in which Aishwarya Rai Bachchan is seen with Salman Khan, Vivek and Abhishek Bachchan. This post was a joke on Polls, while targeting Aishwarya Rai. Since this post, Vivek Oberoi is being constantly trolled on social media. Not only that, shortly after posting Vivek, the Maharashtra Women’s Commission issued notice to the actor.

At the same time, after so much controversy on Tuesday, Vivek has apologized for the removal of that tweet from his Twitter account. He tweeted, “Sometimes what seems to be funny at first sight, it can not be so for others.” In the last 10 years, I have spent more than 10 Years empowering more than 2000 underprivileged girls, I can never think of any woman humiliating.

Earlier, Vivek Oberoi had given a statement saying that people do not know why they are giving so much weight, but those who are in that post, they have no problem. Vivek Oberoi, while talking to the news agency ANI on Monday, said why the post is being made so important, those who are in it are not in trouble, but the people themselves do not try to do their work. Sister sent the prisoners to jail and now people are behind me sending me to jail, but these people can not stop me from releasing my film.

There was a set of three pictures in their tweets. In the first picture, mentioning Opinion Poll by showing Salman Khan and Aishwarya Rai, the next came in the mention of ‘exit poll’ in which the actress was shown with discretion and in the third picture, her husband Abhishek Bachchan and his seven-year-old daughter Aaradhya was shown to Aishwarya Rai Bachchan. For the latest updates, you can visit www.indiatimelines.com.

MEME was originally shared on Twitter by someone else, but Vivek commented on this and said, “Ha ha! Creative! No politics here, just life!” 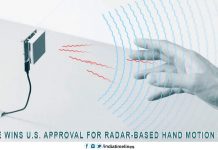 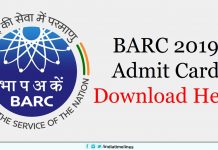 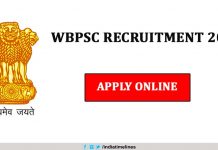 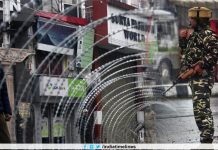 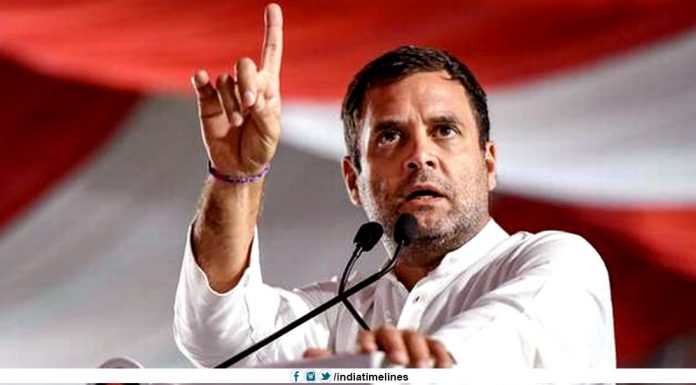