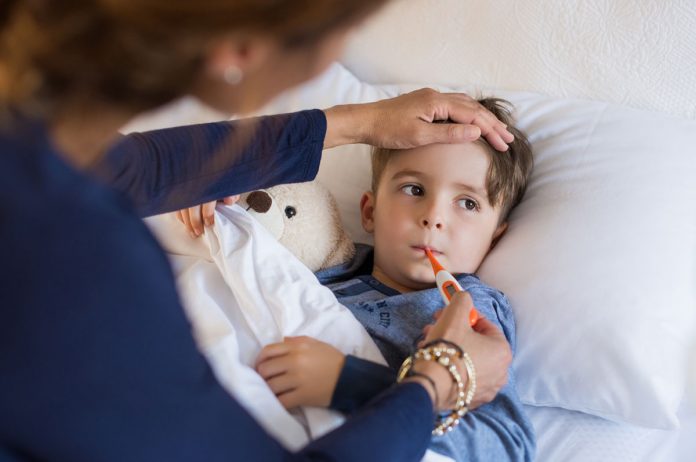 Viral Fever Spread: Seasonal Fever Or? What kind of disaster is this on children in country. This virus is spreading rapidly in UP, MP, Bihar, and now also in Delhi. It is a matter of concern that most of the children are suffering from this. In all the states including Bihar, UP, the situation is such that there is no space left in hospitals. In Firozabad, UP, this disease has taken the lives of many innocent people. The same is the case in Gwalior, Madhya Pradesh. Meanwhile, people are also worried about whether this is the third wave of Corona. A figure from the capital Delhi has also raised concern.

The fear about Corona is also haunting

The second wave of the corona was not even completely calm yet that viral fever has started spreading in all the states of the country. According to an input of our colleague Sandhya Times, viral fever is increasing very fast in Delhi too. At BLK Hospital, Patel Nagar, Delhi, 6 out of every 10 children are suffering from viral fever. In Sir Ganga Ram’s OPD also 80% of children are in the grip of viral fever. This virus is taking most of the children in its custody.

Hospitals started filling up in Delhi

In Delhi’s Madhukar Rainbow Hospital, there are 50% of children in the OPD. This viral fever is making fever up to 104 degrees. For at least three days to five days, this fever takes its grip. Due to this, weakness is also coming in the body of the children. Not only children, young and old, everyone is suffering from viral fever, but the number of children is the highest. If sources are to be believed, there is a need to admit the children to the ICU.

Fever havoc in Bihar too

According to the Health Department of Bihar, there are 70 beds in the child ward in Bhagalpur Medical College Hospital, and out of the 53 patients are admitted. Out of 136 beds in the child ward of NMCH, 87 are full. Patients from Muzaffarpur, Sitamarhi, Siwan, Chapra, Gopalganj, West Champaran, Hajipur, and East Champaran are admitted. The district administration canceled the leave of all doctors and medical staff after a child died of viral fever in the Gopalganj district last week. In Hajipur in Vaishali district, around 20 children fell ill last week, out of which one died. At present, seven children are admitted in the special ward of Hajipur Sadar Hospital.

Viral fever wreaks havoc in many districts of MP, children most affected

Viral fever is wreaking havoc in many districts of Madhya Pradesh. In many districts including Gwalior, Chhatarpur, Bhopal, Barwani, Mandsaur, Jabalpur, maximum children are falling prey to it. In Gwalior, more than one thousand children are suffering from viral fever. They are being treated in different hospitals. Due to full beds, two children are being treated on one bed. Along with viral fever, cases of dengue and chikungunya are also being reported in Bhopal. The number of children coming for treatment to the district hospital of Chhatarpur is also increasing rapidly. The condition is that beds are not available in hospitals. This is the situation in Mandsaur. On Wednesday, 1100 patients arrived in the OPD of the district hospital, whereas normally 350 patients are treated daily in it.

Many districts of UP affected by this

The outbreak of dengue and viral dengue and viral fever is also increasing in Uttar Pradesh. The trouble is increasing continuously in districts like Firozabad, Mathura, Ballia. The number of patients in the hospitals is increasing here. Where on one side 430 patients are admitted in the Medical College of Firozabad. At the same time, its outbreak and cases are increasing in many villages of Mathura. So far more than a dozen children have died in Mathura. In Firozabad itself, 430 patients with fever are admitted. At the same time, there are reports of more than 50 deaths. Most of the children are coming under the grip of this mysterious disease of UP. Cases are being reported from the capital Lucknow, Etah, Etawah, Sitapur, Barabanki, Shravasti, Kasganj, and Farrukhabad.

So far 111 people have died in UP’s Firozabad

The reason behind how dengue fever spread in Firozabad and surrounding areas became ‘suspicious’, the reason behind it being the lack of ELISA test. In the initial phase, only the patients who reached the medical college had a rapid antigen test. Whereas it is clear in the dengue protocol that unless dengue is confirmed in the ELISA test, he will not be considered a dengue patient. At the same time, by the time the principal of the medical college could arrange for the test, the situation had deteriorated and death had started in many areas of Firozabad. In Firozabad, the death toll due to deadly fever has gone up to 111. On Wednesday, 8 people including 5 children died. 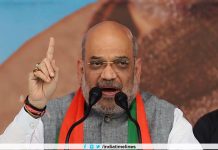 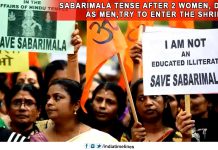 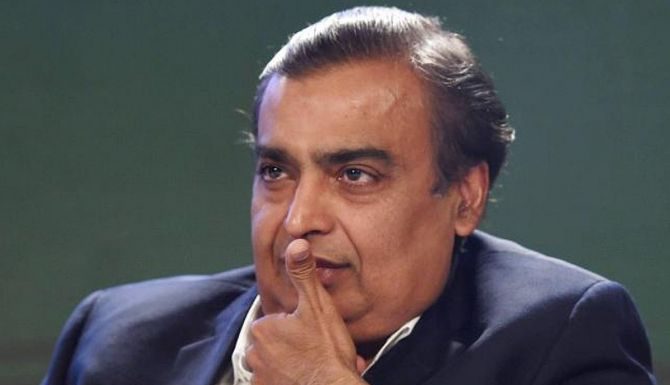