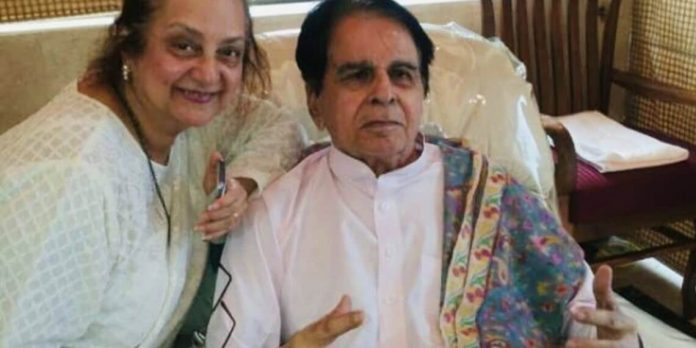 Mumbai: Bollywood actresses Saira Banu and Dilip Kumar (Dilip Kumar) are among the Bollywood couples whose love is exemplified. His fans always like to see him together. Meanwhile, a big news is coming about Dilip Kumar. The actor has been admitted to the Hinduja Hospital in Mumbai due to health reasons. However, he is admitted for routine checkup.

Actually, due to Coronavirus, two younger brothers of Dilip Kumar died, due to which both took this decision. Dilip Kumar Twitter had himself informed about this through social media. In which he expressed grief over the death of his brothers. The veteran actor gave this message to his fans on Twitter.

Dilip Kumar and Saira Banu are examples for every couple

Significantly, Saira Banu and Dilip Kumar are said to be the most perfect couple in the industry. People often give examples of their love. Let us tell that on 11 October 1966, they were tied in marriage. Even today, the same love and freshness remains in their relationship. Saira stays with Dilip Kumar every moment and cares for him a lot. 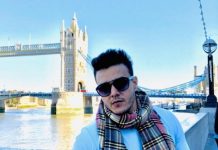 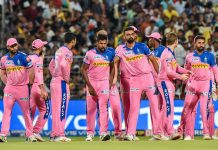 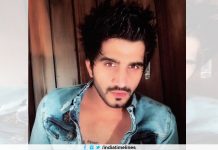 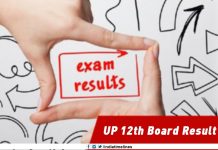 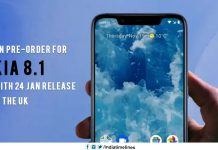 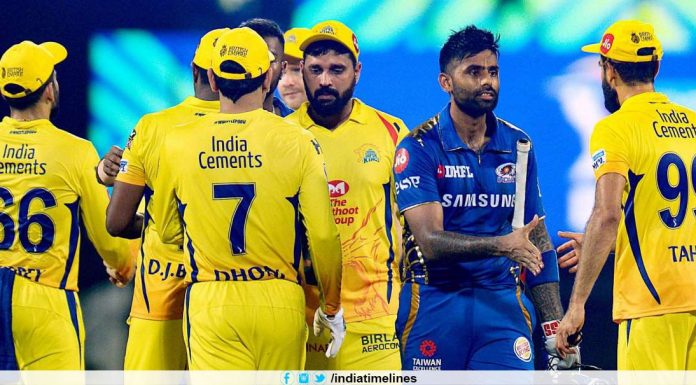