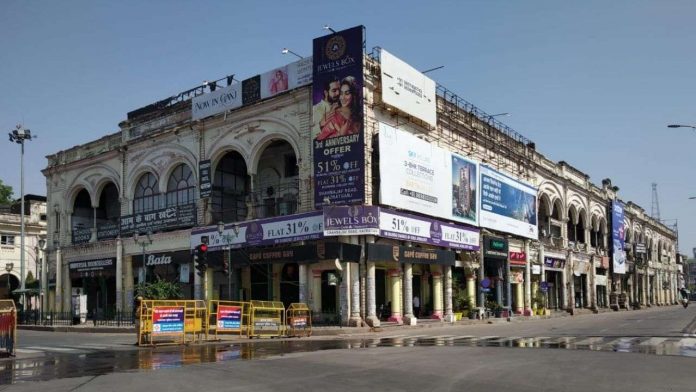 Section 144 has been implemented in Lucknow, the capital of Uttar Pradesh. According to the order issued by the Joint Commissioner of Police (Law and Order), Lucknow, Section 144 will remain in force till October 5 to maintain peace and order in Lucknow between the festivals and farmers’ movement from September to October. It has been told that during this period there will be a ban on bringing tractor-trolley, horse cart or bullock cart within a radius of one kilometer from the assembly building.

The order said that there is a possibility of breach of peace due to the proposed sit-in demonstration by various organizations of Bharatiya Kisan Union (BKU) and various protesters. Keeping this in mind, Section 144 has been implemented in Lucknow till October 5. According to the order issued, legal action will be taken under section 188 for violation of section 144. 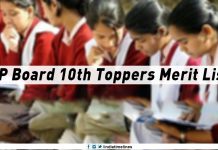 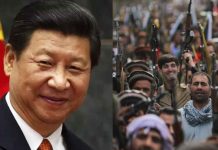 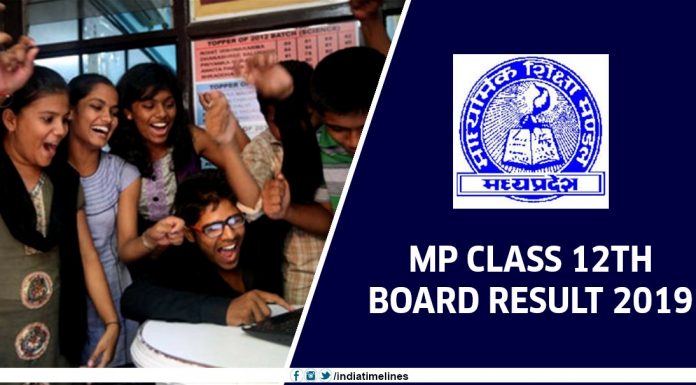