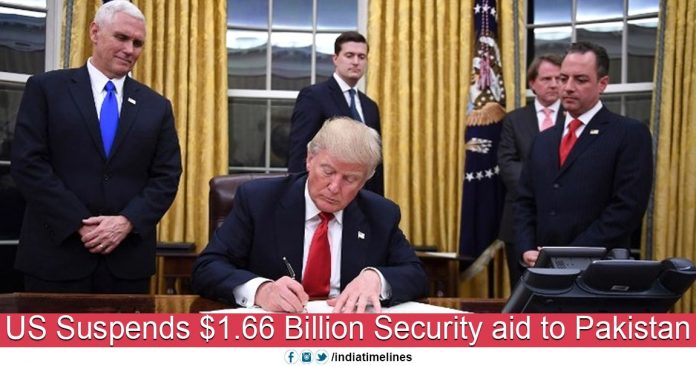 Earlier, US President Donald Trump, reiterating his point once again on Monday, said that Pakistan made billions of dollars from the US but did not tell us that Osama bin Laden was living there.

In an interview, Trump had accused Pak of not giving America anything in exchange for military help. “We stop helping Pakistan by not paying billions of dollars to Pakistan and the reason behind it is that they took money from us but didn’t support us. Bin Laden is the main example. Afghanistan is also one of the countries. They are among the many countries that did not give anything in return from the US, on Monday Trump tweeted.

They said, ‘Surely we should have caught Osama long enough. I raised this issue in my book just before the attack on the World Trade Center. President Clinton missed his target We gave billions of dollars to Pakistan and they never told us that Osama is staying there. Fools! ‘

Significantly, the US and Pakistan relations have been tarnished since military help was stopped. In August last year announcing its policy on Afghanistan and South Asia, Trump had described Pakistan as a safe haven for terrorists who killed Americans in Afghanistan. They warned Pakistan that helping the terrorists would have to lose a lot. In September, the Trump Administration had barred the $ 300 million military help from saying that Pakistan had done nothing against terrorist organizations. 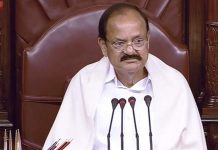 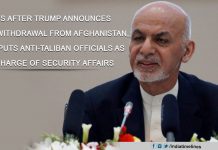 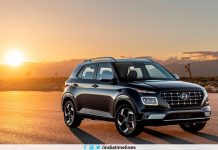 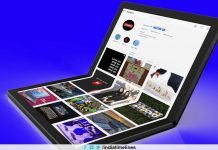 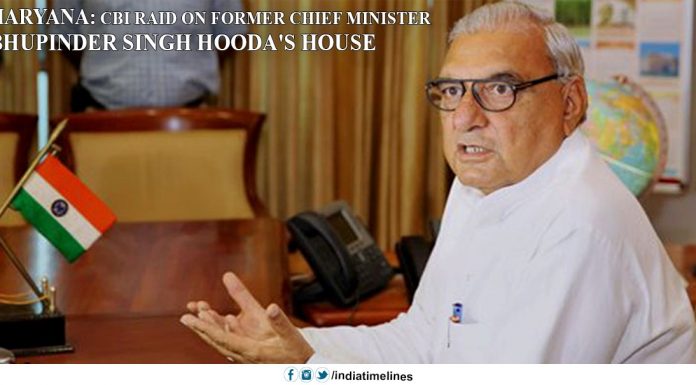