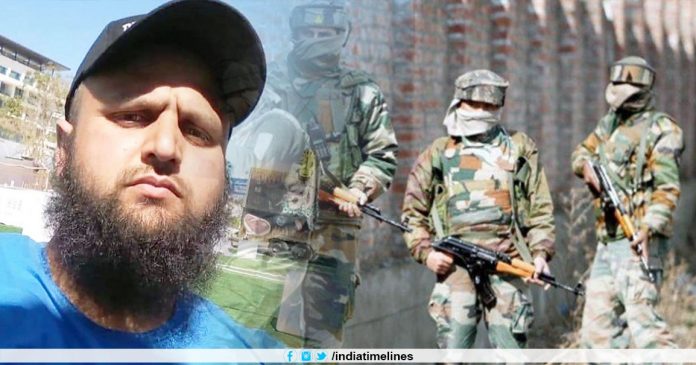 UAE hands over custody of 2017 CRPF camp attack plotter- New Delhi: Nisar Amad Tantray, the terrorists and Chief Conspirator of Jaish-e-Mohammed, Has been evicted from India following the December 2017 attack on CRPF camp in Lethpora, Jammu, and Kashmir. During the midnight of 30 and 31 December 2017, five security Personnel were killed in the attack, which ended with the assassination of three Jaish Terrorists.

Nisar Amad Tantray, Brother of  Noor Tantray, Divisional Commander of Jaish-e-Mohammed in South Kashmir,  who earned a reputation as a “midget” terrorist, who was only four feet tall, was brought to Delhi from a special flight on Sunday and handed over to the NIA, Who is investigating Leithpora. matter. Noor Tantray, who played an important role in the establishment of Jaish in the valley, was killed in an encounter in December 2017. For the latest updates and trending news, you can visit www.indiatimelines.com.

A special Judge, NIA Court, issued a warrant for the arrest of Nissar Tantray, the exiled terrorist, in which he had the facility of deportation. In the last few years, UAE has been providing exemplary support to the fugitives, including terrorists. Among them, Christian Mitchel, accused in the Augusta Westland bribery case, the alleged defence middleman Deepak Talwar, besides the sympathizers and terrorists of several Islamic states, including Abdul Wahid Siddibapa, Indian Mujahideen operative, and Farooq Takal, accused of 1993 Mumbai blasts. It is believed that Tantray fled to the UAE early this year.

Fayaz  Ahmad Magray, a resident of Awantipora, Pulwama, was arrested in February shortly before another accused of the Laporta case. The three terrorists killed during the attack were identified as Fardeen Ahmed khandey, A resident of Tral; Drubgram, terrorist, Named Abdul Shakoor, is a resident of POK’s Rawalkotarea. 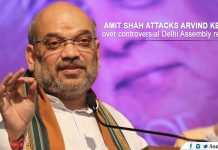 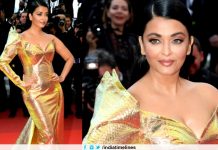 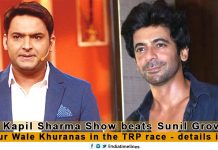 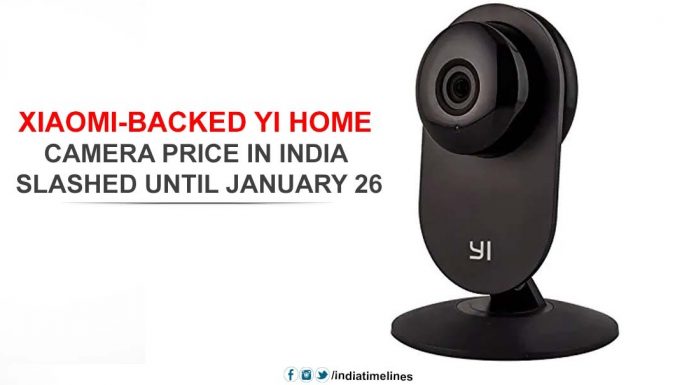