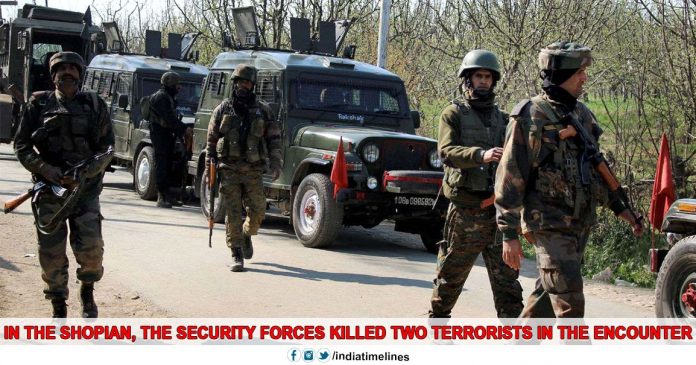 An encounter between militants and security forces began in Joppora, Shopian, since Tuesday morning. The search operation has also been started by evacuating the area between the death and encounter of two terrorists. With the 70th Republic Day coming closer to India, terrorist activities are also increasing. This is the second big encounter in the last 24 hours. Earlier on Sunday, the Pakistani army also violated the seizure of the border.

At the same time, on January 18, three grenade attacks were also carried out in the valley. Strikes were carried out in Lal Chowk, Shopian’s Gagaran and Pulwama in Srinagar. However, no one was injured in these incidents but CRPF damages, trains and shops were damaged. 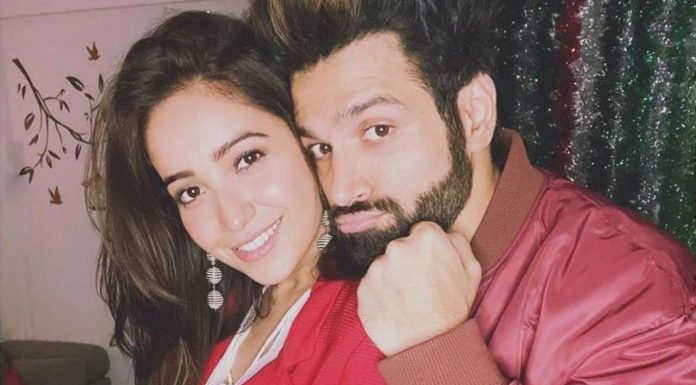 Asha Negi broke her silence after a year of breakup with Ritvik Dhanjani, said this

New Zealand imposed travel ban on Indians, due to rising cases of Coronavirus 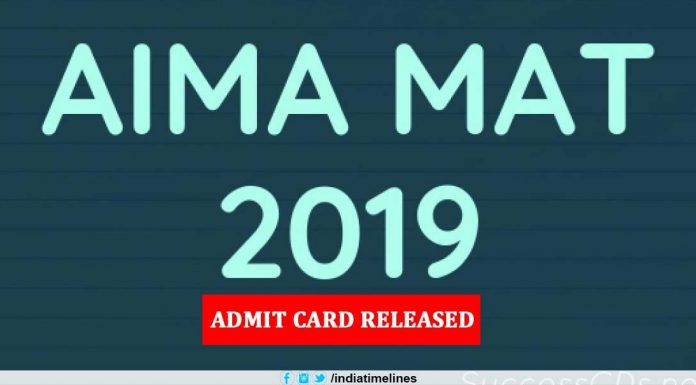