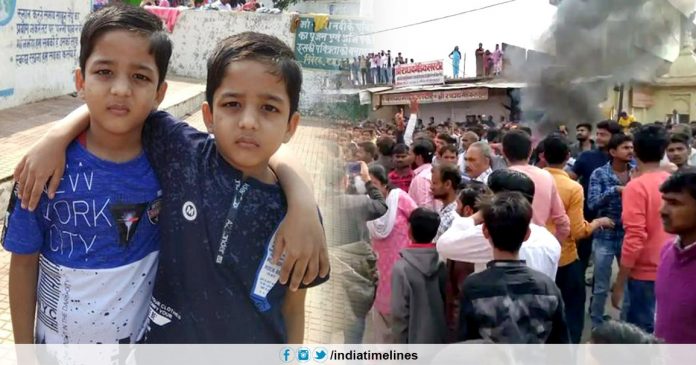 Twins kidnapped from MP school found dead:- On 12th February, on the banks of Yamuna river in Uttar Pradesh, police arrested six people for their abduction and ransom money after the police arrested the bodies of twin brothers abducted from their school on Sunday. . Rs 20 lakh from his father. Chitrakoot is a small town on the Uttar Pradesh-Madhya Pradesh border, and the Police of both the states were investigating the case.

Immediately after the body was recovered, local people protested against the police failure to save the twin boys, and damaged the property of the school from where both of them were abducted at gunpoint, and nearby shopping Complex Inspector General of Police, Rewa, Chanchal Shekhar lathi-charged the police and brought tear gas shells to control the situation.

According to the police, the abductors had allegedly demanded a ransom of Rs 2 crore from the father of the twins, but even after getting Rs 20 lakh, they killed the boys on February 21.

The mastermind of the crime is the elder brother of the convener of the Bajrang Dal in Madhya Pradesh, the IG said that the police was investigating whether he was involved in the crime or not.

Padma Shukla, the alleged mastermind of the crime, is the elder brother of the convener of the local Bajrang Dal, the IG said.

on the basis of information given by the accused, who were arrested on Saturday, they searched for bodies through the night, which was found next morning in a temple in Bakul village of Baberu police station area, Police said. “The bodies have been sent for postmortem,” he said.

The twin children were studying in the upper kindergarten at Sadhguru Public School, Chitrakoot, in MP, from which they were kidnapped on the afternoon of 12 February. They were allegedly taken to Chitrakoot, Uttar Pradesh. The MP Police announced a reward of Rs 50,000 for the information to the abductors.

“The father of twins, Brajesh Rawat, sought ransom after two days of abduction. Hijackers demanded Rs 2 crore The phone was detected in Banda in Uttar Pradesh. The kidnappers did not use their phones but a mobile phone borrowed from a passer-by. Later, he made several calls to the twins’ father, but every time the passers-by used different mobile phones.

The IG said that the father gave 20 lakh rupees to the kidnappers without informing the police on February 19. The hijackers allegedly asked the father to talk to his children.

During the investigation, the police came to know that a passer-by, whose phone was used for ransom, took photographs of the kidnappers’ bike. Vehicle registration number took the police one of the abductors Rohit Dwivedi and later Rakesh Dwivedi. During the interrogation, he confessed to committing a crime with his fellow Padma Shukla and Lucky Singh Tomar.

Padm and Lucky were arrested. Shekhar said two more people who helped him in the crime were also arrested.

According to the Inspector General of Police, the police created pistol, three motorbikes and a jeep with the accused. Of the 20 lakh rupees, 17.67 lakhs have been recovered. 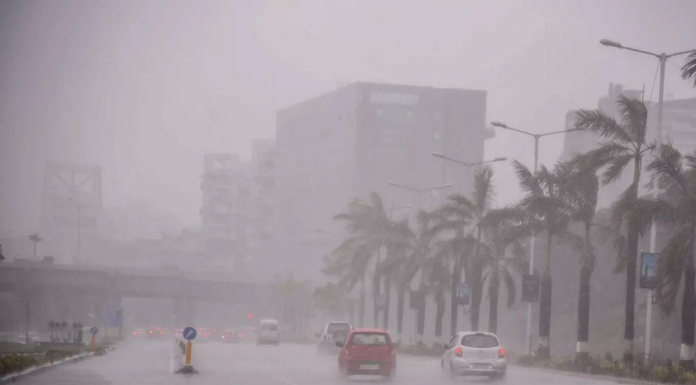 The night passed by changing the sides, the heat of Delhi-NCR started

Iraq offers to mediate in crisis between its allies Iran, US – Indiatimelines

FIR against girl who slapped a cab driver in Lucknow: Demand was raised on... 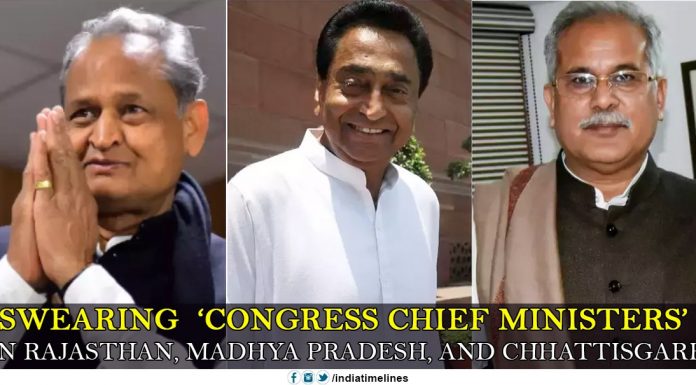