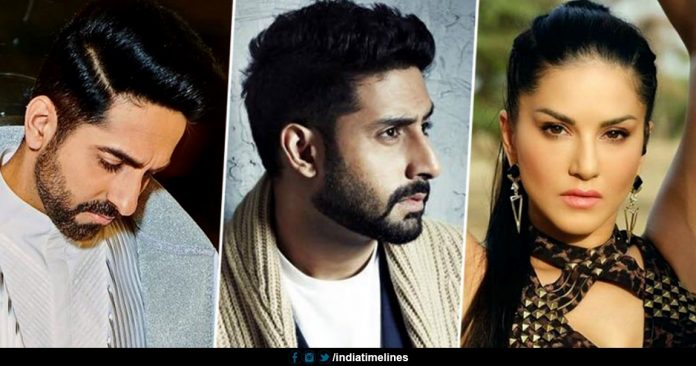 Twinkle Sharma Murder Rape Case- The police arrested two accused in the murder of an innocent girl in a dispute over a transaction of money in the Kasba Tappal in Aligarh Murder Case of UP. However, the girl’s father is not satisfied with the disclosure of the incident. According to the police, Twinkle, two-and-a-half-year-old daughter of Bunawalil Sharma, resident of Kasba Tappal, a lawgun resident, had disappeared while playing outside the house on May 30. On Sunday, her body was found lying on a litter heap. The family and the villagers were flung to this. They ransomed the body in front of the police station. The victim father Banwarilal had accused Zahid of killing a child.

At the same time, Congress general secretary Priyanka Gandhi tweeted that the inhuman and heinous incident that had happened with Aligarh’s innocent child has shaken. What kind of society are we making? Thinking of what is going on on the child’s parents, the heart gets hurt. The criminals should be severely punished.

Explain that SSP Akash Kulhari set up a team for the disclosure of the incident. When the team discussed the matter, then the name of Zahid and Aslam came to light. On this, the police arrested Zahid and Aslam under the Nurpur bridge. In the interrogation, the accused told the police that there was a dispute over the transaction of Rs 10,000 from Zaid’s grandfather’s grandfather Kanhaiyalal and uncle Kapil.

To get the revenge, Zahid planned together with his friend Aslam. On 30th May, under the scheme, Zahid took the child with him by offering lust for biscuits. After this, he along with his friend Aslam stabbed her with a scarf and murdered her. To hide the evidence, hide the dead body in the straw around Aslam. On the arrival of a dead body, he threw the dead body on June 1. The police introduced both the accused to the court, from which both of them were sent to jail.

Twinkle Sharma Murder Rape Case- Abhishek Bachchan tweeted: It is a very disgusting and angry incident. How can anybody do this? Silent.

Sunny has written on his Twitter handle, I am sorry Twinkle that you were living in a world where people do not understand humanity now. God will keep you looking for eternity because you are an angel !!! #ImSorry

Actor Anupam Kher, expressing anguish, wrote that It is very scary, embarrassing and tragic beyond words. The accused should be publicly hanged. There is no other punishment for this heinous crime. I demand justice for the child.

Ritesh Deshmukh was deeply shocked to hear about the incident and shocked. We have been a little unsuccessful as a society. What kind of insecure world are we making for our children? To reduce these crimes, strict punishment and immediate justice are the only way. For more updates, you can visit www.indiatimelines.com. 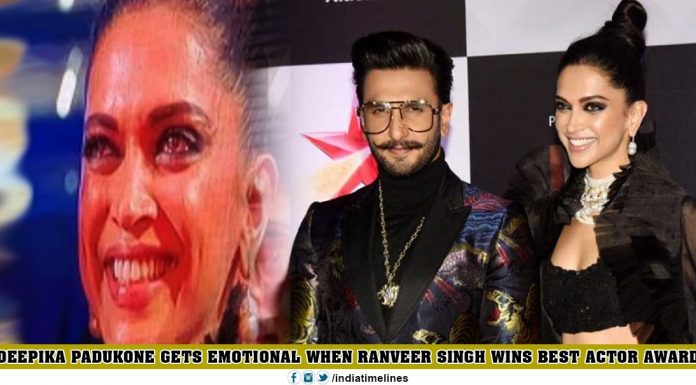 Know from which 40 districts of UP- Corona ended not a single active case... 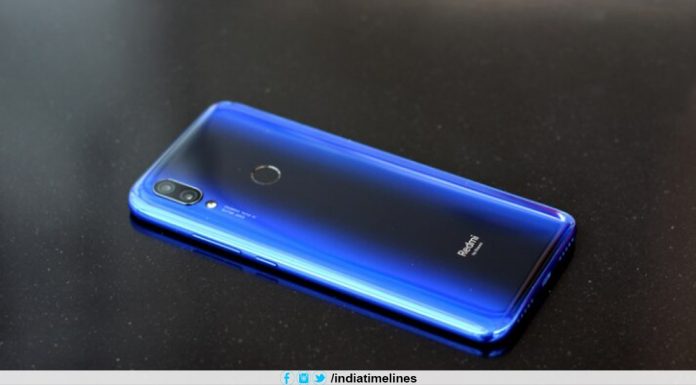