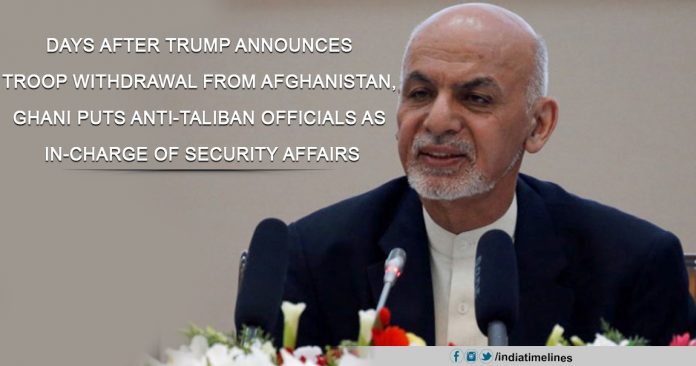 Trump announced withdrawal from Afghanistan- Kabul: Afghanistan President Ashraf Ghani on Sunday changed the country’s two top security chiefs with hardline anti-Taliban officials after US President Donald Trump decided to reduce the number of the army in the country.

Both the former chiefs of the Afghan intelligence agency Amrulla Saleh and Assadullah Khalid have been appointed on important posts of the Interior Minister and Defense Minister respectively. There was no official clarification for the sudden reorganize.

At the end of last week, an American official told AFP that after some steps have been taken for Afghanistan for a few days, Trump decided to pull “very close to half” 14,000 US forces in the country. There was

The unpredictable step shocked the foreign diplomats and Afghan officials in Kabul and gave a push to end the 17-year conflict with the Taliban.

While the Taliban has not issued a formal statement on Trump’s plan, a senior commander told AFP that the group was “more than happy”.

Trump’s decision clearly came on Tuesday because the American peacekeeper Zalmai Khalilzad met with the Taliban in Abu Dhabi, with Kabul, part of the efforts to bring terrorists to the negotiating table.

Supervisors are afraid that the situation of Khalilzad’s negotiations in haste can be weakened, embracing the Taliban, and destroying morale among Afghan forces, who are slaughtering at a record rate.

Ghani, who is planning to re-elect in April, could try to strengthen his security credentials ahead of the vote.

Saleh, a fierce official critic of the war against the Taliban in the 1990s, served as the head of the National Security Directorate (NDS) from 2004 to 2010.

Before being wounded by the Taliban suicide bomber, Khaled was briefly made NDS chief in 2012.

Both men will work as caretaker ministers until Parliament approves their appointments. 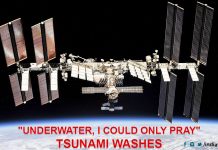 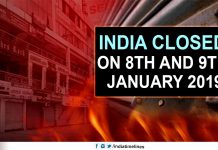 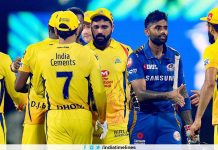 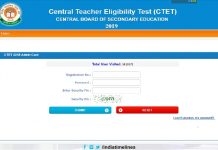 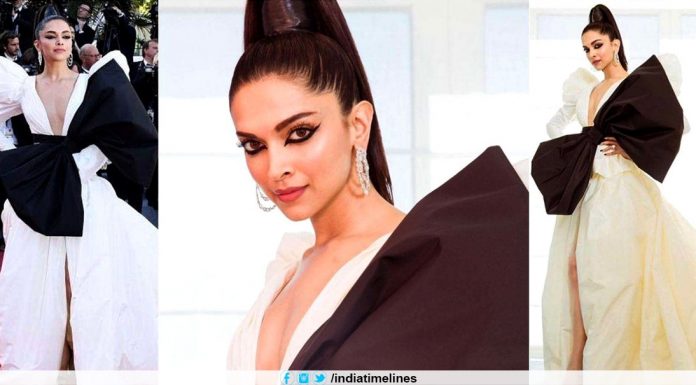