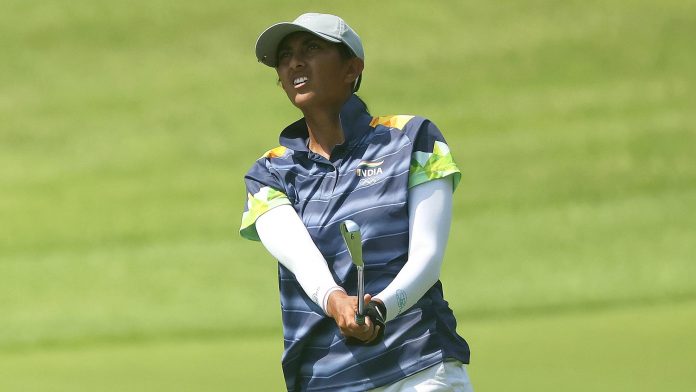 Tokyo Olympics: Aditi Ashok nearing gold medal- mother-daughter duo ready to create history- Aditi Ashok has awakened India’s gold hopes in golf. Aditi has taken her steps towards keeping history by performing brilliantly for the third consecutive day. Indian golfer Aditi played the card of 3 under 68 on Friday. He remains in second place. The last and fourth rounds are to be played on Saturday, but according to the Meteorological Department, there is a possibility of a storm on Saturday. If this happens, only the score till the third round will be counted and Aditi’s medal can be confirmed. Aditi has come very close to creating history. The interesting thing is that during this time his mother is also walking as his shadow. Actually Aditi’s caddy is her mother Maheshwari Ashok. Aditi, who has played golf since the age of 5, also represented India in the 2016 Rio Olympics and Cady was her father at that time, but this time her mother is carrying her bag. Aditi feels that she feels a little less pressure with her mother than with her father. 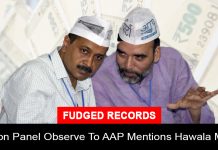 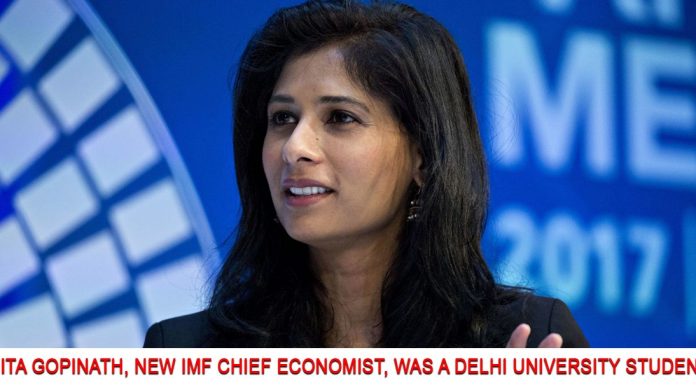