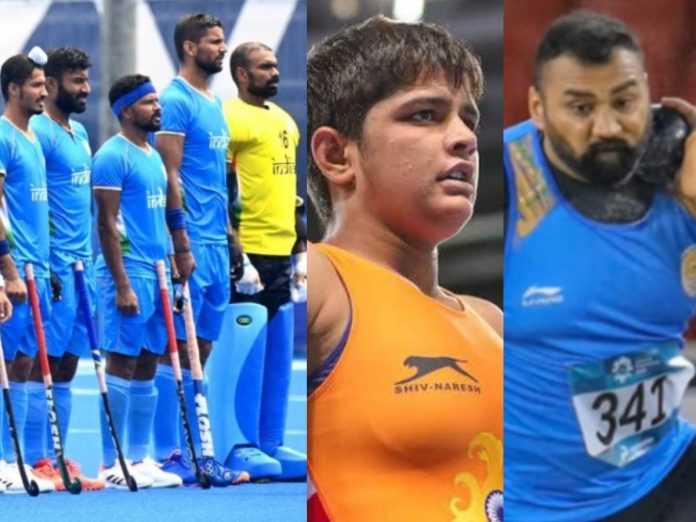 Tokyo Olympics 2020: India vs Belgium Hockey: Sonam Malik also lost in wrestling- Today the sports program of the 12th day in the Tokyo Olympics will reach its conclusion. On Tuesday, India will participate in only 5 events. But the biggest and most important match of the day was that of men’s hockey, in which India lost 2-5. However, the Indian team is not out of the medal race yet. Now she will play against Australia or Germany for the bronze medal.

Australia and Germany will play the second final match this evening. The winner of this match will enter the final, while the losing team will play India for the third place. The Indian team reached the semi-finals of the Olympics for the first time since 1972. After winning the gold medal in the 1980 Olympics, the Indian team has been waiting for its Olympic medal in hockey since then.

India won its last Olympic medal at the 1980 Moscow Games, its 8th gold medal at the Olympic Games. The men’s hockey team made a strong entry into the semi-finals by defeating Great Britain 3–1 in the quarter-finals. Watch here- moment by moment live updates of the semi-final match of the Indian hockey men’s team. 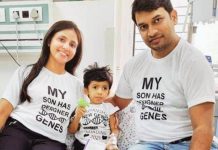 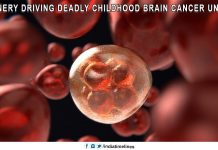 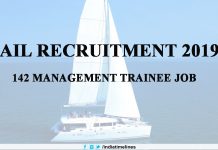