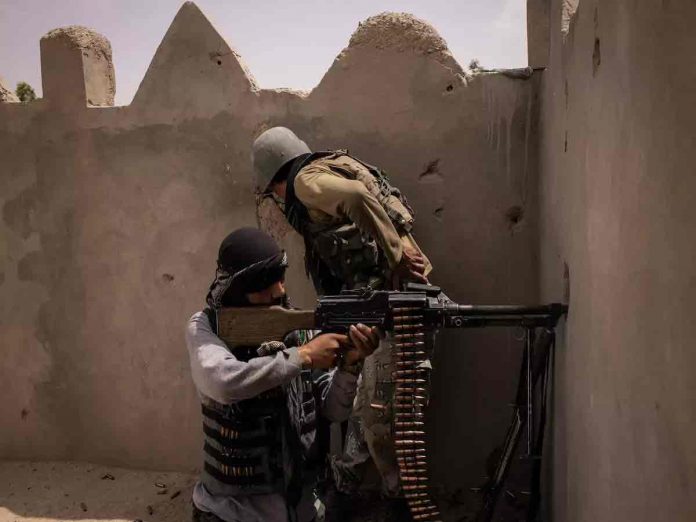 To save lives from Taliban- Afghans filled in American plane like Mumbai local- With the occupation of Taliban in Afghanistan, there has been a crowd of people fleeing from there at Kabul Airport. On Monday, where the world saw the people falling down from the flying plane, now on Tuesday another picture has come which is enough to tell the horrific situation there. This picture is of a C-17 aircraft of the US Air Force. The crowd of passengers seen in this plane is more than the local train in Mumbai.

About 640 Afghan civilians are seen to be loaded in this American cargo, whereas this plane can usually carry 150 soldiers or 77 thousand 565 kg of cargo can be transported.

Surprisingly, the crew of the C-17 aircraft of the US Air Force decided to take the plane to the destination even after it was overcrowded.

According to the report of ‘The Sun’, so far the US has sent two C-17 cargo jets to Kabul, the capital of Afghanistan. In the coming weeks, America is preparing to send back its soldiers and employees by sending more such aircraft.

People were seen falling from the flying plane

Earlier on Monday, another video surfaced. It was clearly seen in this video that three people died after falling from a US military aircraft flying in the air. These people were traveling by hanging on the body of the aircraft. According to the local people, these people had stood between the tires of the military plane to leave the country. After take off from Kabul airport, as soon as the plane reached in the air, these people started falling down one by one. 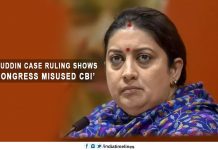 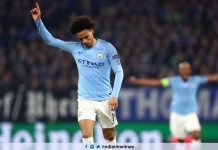 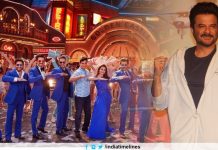 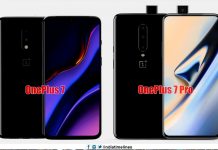 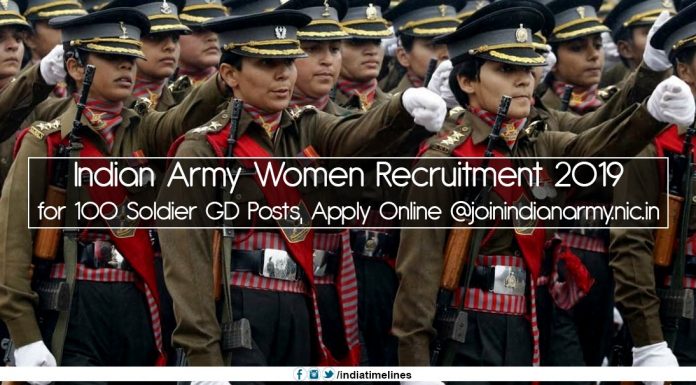