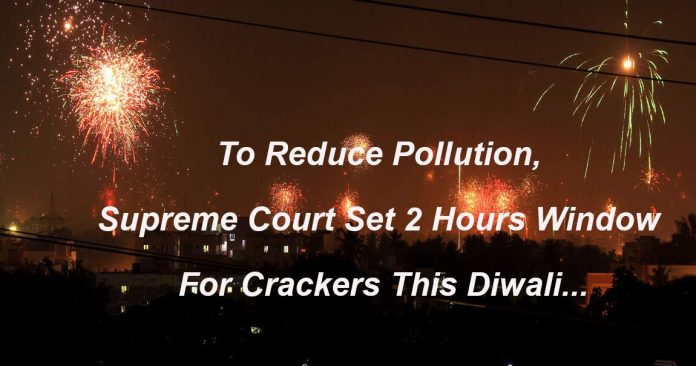 To Reduce Pollution Supreme Court set 2 Hours Window For Crackers:  So finally Supreme Court decision is out and it completely refused to ban the sale of Firecrackers. However, the Supreme Court has put some certain conditions. On Tuesday, SC stated that firecrackers will not permit to be sold online. The court warned e-commerce portals from selling firecrackers and it also added only sellers who have to sell Licensed tradesmen will allow selling firecrackers. In order to control air pollution, there was a demand across the country for the ban on production and sale of firecrackers. After hearing all these petitions, the SC on Tuesday stated an important decision on it. The SC ordered to use only short- pitched firecrackers in order to control pollution.

Before this decision, on August 28, Justice Ashok Bhusan and AK Sikri had told their decision on the matter. Earlier Supreme Court said we have to think about health rights of 1.3 billion people and another various fundamental right before making any decision.

The Supreme Court stated that only the sale of Standard decibel sound limit firecrackers will be allowed in the market. The Supreme Court also told the centre to encourage the use of firecrackers at the community level on the Diwali and other festivals in NCR or Delhi region. The SC also added that all another state should also think to use firecrackers in the group during festivals. 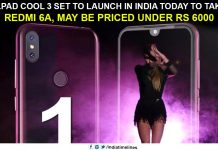 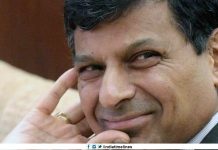 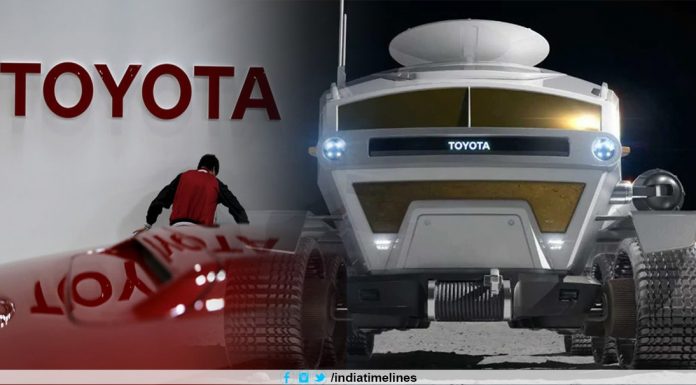