The recovery rate of the coronavirus is currently 97.28%, which is much better than the peak of the second wave in May. Apart from this, the weekly positivity rate also remains less than 2.21 percent. But the increase in new cases has increased the fear. Let us inform you that in the states of Maharashtra, Kerala and Northeast, new cases are either increasing or there is a situation of stagnation. But the central government is worried due to the lack of shortage. Not only this, an advisory has also been issued by the Ministry of Home Affairs to all the states on Wednesday that if the cases are increasing very fast, then lockdown can also be considered in that area.

For the last three days, there is a continuous increase in new cases. In the figures on Wednesday, 38,792 new cases were found in a day. Earlier Tuesday’s figure was 31,443, which was the lowest figure of deaths in 118 days. In this way, the figure of new cases has increased by about 10,000 in just two days. At present, the number of active cases in the country is equal to 1.39 percent of the total cases found so far, but if the cases continue to increase and the number of people recovering is less than that, then it can also increase. 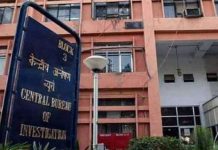 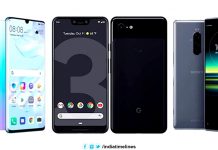 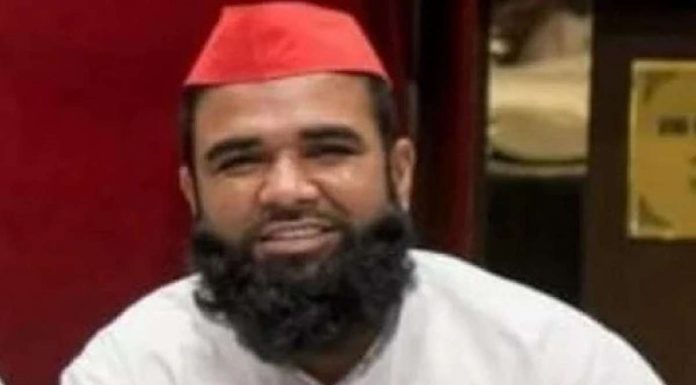 Delhi: Body of 9-year-old girl found in crematorium: 4 including priest...