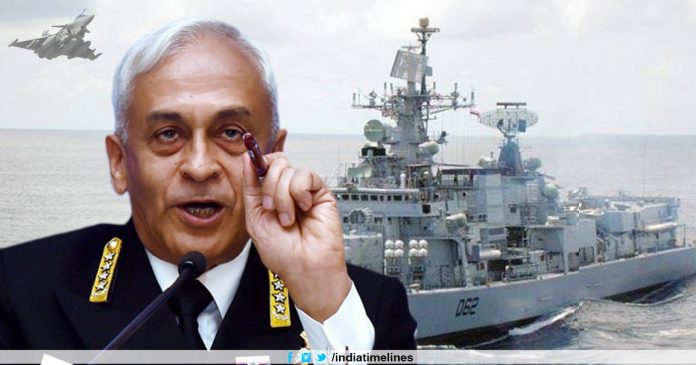 Terrorists are being trained to carry out attacks via sea: Navy Chief Admiral Sunil Lanba Said, “We have reports of terrorists being trained to attack with different modes operation through the sea”. Without mentioning Pakistan, he referred to the recent attack in Pulwama, where Jaish-e-Mohammed (JeM suicide bomber) hit an explosive-laden car in the bus carrying the CRPF soldiers, in which 40 people were killed. Navy Chief Admiral Sunil Lanba said India is facing the threat of terror by sea.

Terrorists are being trained to carry out attacks via sea, Navy Chief Sunil Lanba

“India is a more serious form of terrorism, state-sponsored terrorism”, He said. The terrorists are growing rapidly and the Indian security establishment is constantly working to deal with new threats, He said.

“We also have reports of training the terrorists to execute the attacks, including the different ways through the sea”, Admiral Sunil Lanba said. “You have seen the horrifying scale of extremist attack in the Indian state of Jammu and Kashmir all three weeks ago. This violence was supported by extremists and was supported by a state which is trying to destabilize India”, He said. For the latest updates or breaking news, you can visit www.indiatimelines.com.

India faced a terrorist attack by the sea in 2008 when Pakistan-trained terrorists got Mumbai. The incident referred to in the 26/11 Mumbai attack is one of the deadliest attacks by terrorists on India. Like this time, when the Indian Air Force (IAF) air strikes in militant camps in Balakot, Pakistan, the choice of the similar raid was also made for the Government headed by the then Prime Minister Manmohan Singh, but it was not used it was done.

Recent intelligence reports have indicated the increasing threat of a terrorist attack through the sea supported by its army by Pakistan based terrorists. There are inputs that many aquatic wings of terrorist organizations have been set up. Groups like Lashkar-e-Taiba (LeT) and JeM are training their new recruits in water warfare skills, report reports.

The Navy Chief said Terrorists are being trained to carry out attacks via sea. the rapidly growing terrorist group has evolved around the world and this particular ‘brand’ of terror can become a global problem in the near future.

Lanba said, “Indian security establishment is working continuously to overcome this threat, it is essential that the global community work in solid form to cover and eliminate terrorism in all its forms.” 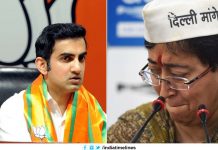 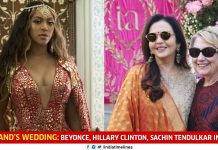 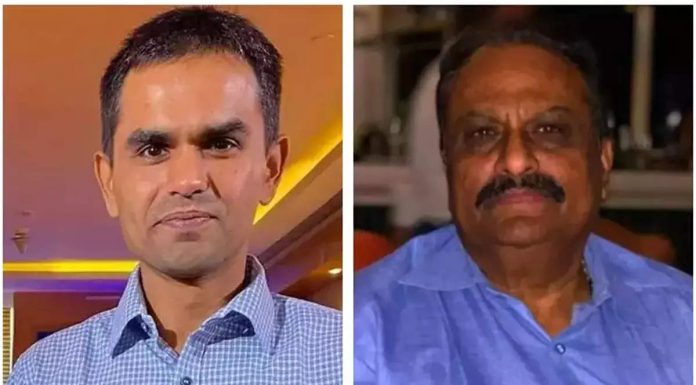