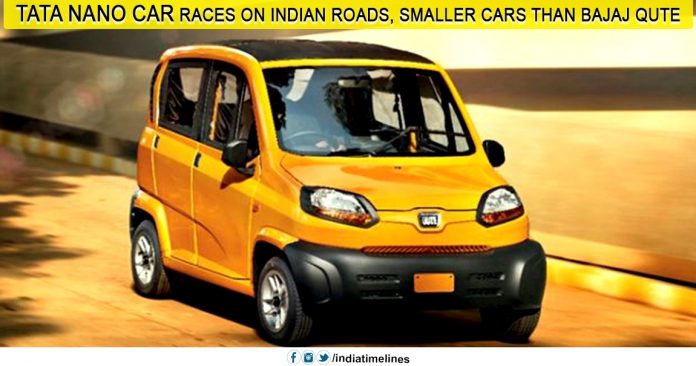 Tata Nano car races on Indian roads: New Delhi (Auto Desk) Bajaj Qute is ready to be India’s first quadricycle. This will be the cheapest four-wheeler vehicle in the Indian market so far. According to new media reports, Bajaj Qute will be available for sale from next month. According to the reports, its price in the Indian market will be around 1.7 lakh rupees. The special thing is that Bajaj’s car will be cheaper than many entry-level lever bikes.

Bajaj Qute will be launched as the first commercial vehicle in the Indian market. This will be the option of a three-wheeler auto rickshaw or cheap rate taxis. Explain that the government has created a new segment for Qute, named Quadricycle. Indeed, aggressive marketing was being done by Bajaj Auto, which included the FreeTheQut campaign.

Bajaj Qute has 216cc for power, single cylinder, liquid cooled petrol engine, which generates peak torque of 13 PS and peak torque of 18.9 nm. Its engine is equipped with a 5-speed gearbox. It’s the same as the gearbox in the motorcycle. Bajaj Qute will also have CNG and LPG Fuel options along with petrol. Bajaj Qute weighs 400 kilograms. At the same time, its length is 2752 millimeters, the width is 1312 millimeters and the height is 1652 millimeters. Talk about its wheelbase, it’s 1925 millimeters. 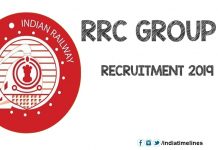 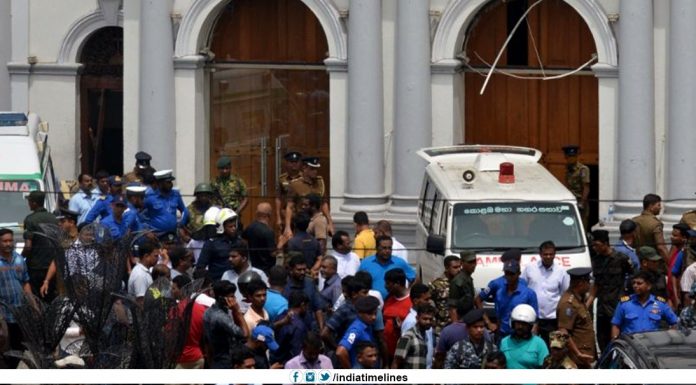