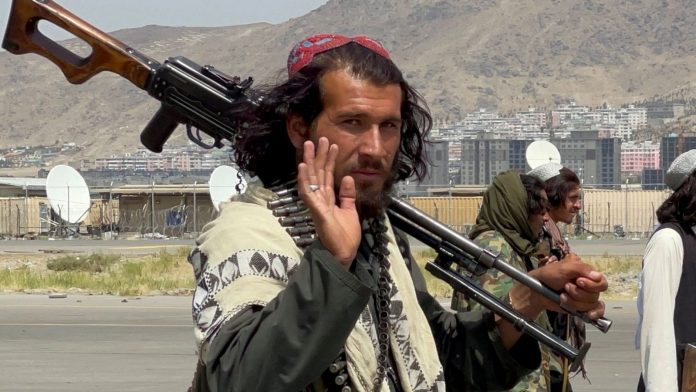 Taliban will take oath of ‘terrorist government’ on 20th anniversary of 9/11- After capturing Afghanistan, the Taliban is now preparing to rub salt on America’s biggest wound. The date chosen by the Taliban for the swearing-in of the cabinet of 14 terrorists who have been banned by the United Nations is going to give a lot of pain to America. It is being claimed in some media reports that the swearing-in of the interim government of the Taliban may take place on the 20th anniversary of 9/11.

20 years ago in 2001, Al Qaeda terrorists carried out the worst attack ever on America. By hijacking the planes, terrorists hit the Twin Towers of the World Trade Center and the Pentagon Headquarters. More than 3 thousand people were killed in these attacks. To avenge this, America started a military campaign in Afghanistan. During this, when the Taliban was removed from power, many terrorist bases including Al Qaeda were bombed.

Despite billions of dollars of money and the sacrifice of thousands of soldiers in two decades, America has not been able to cut the roots of the Taliban. Before the withdrawal of American troops from Afghanistan, the Taliban took control of the entire country, including Kabul. Many terrorist organizations, including Al Qaeda and Haqqani Network, have once again found open ground in Afghanistan from where they can try to carry out their nefarious designs.

Taliban Supreme Leader Hibatullah Akhundzada has been given the highest post, then Mullah Mohammad Hassan Akhund will be made the PM. Haqqani leaders have also been given important positions in the government, which has increased the concern of the international community. Many people involved in the government are on the banned list of America. The Taliban on Thursday objected to this and asked these leaders to be removed from the sanctions list. 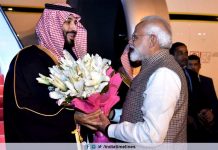 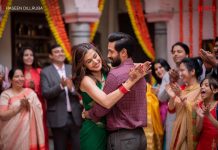 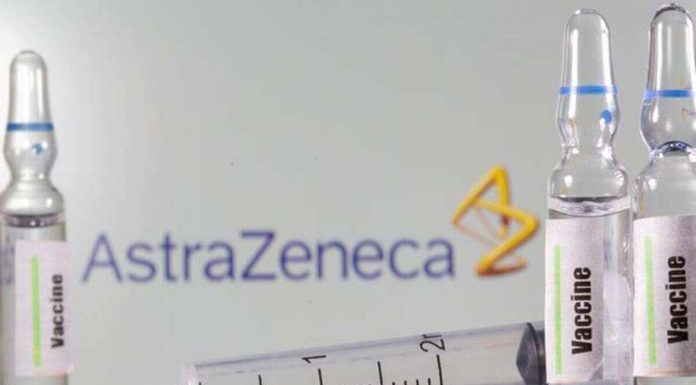 Recognition to Covishield: India’s name not in Britain’s list- more will have to wait