Taliban leader said – ‘To create fear of law- punishment for cutting off hands is necessary’- The Taliban has once again made it clear that no mercy should be expected from it. The Taliban, which is in power in Afghanistan, says that radical Islamic laws will be implemented and punished accordingly. This includes cruel punishments ranging from cutting hands to hanging. Whereas on the announcement of the new government, the Taliban had said that its government would be completely different from the previous government and it would not work with a sense of revenge.

Punishment will be found behind the scenes

Mullah Nooruddin Turabi, one of the founders of the Taliban and an expert in Islamic law, has clarified the intentions of his government, saying that soon the punishments given in the old government will be implemented. This includes punishment ranging from cutting off people’s hands to hanging. Such punishments are necessary to instill fear of law. He also said that this time such punishments will not be given in public but behind the scenes.

Warning given to the world

In an interview to the news agency AP, Mullah Nooruddin Turabi dismissed the Taliban’s outrageous claims on the death penalty. Mullah also warned the world against plotting any kind of conspiracy against the new government of Afghanistan. Let us tell you that in the previous Taliban government, the death penalty was usually given in a stadium, which used to reach a large number of people to see.

‘No one tells us what to do’

Turabi said that everyone criticized us when we were hanged in the stadium, but we never said anything about their laws and their punishment. No one can tell us what our laws should be. We will follow Islam and make our laws on Quran. It is clear from Turabi’s statements that the Taliban may soon implement the punishments of their old regime. Significantly, the 60-year-old Turabi was the Law Minister in the previous Taliban government. 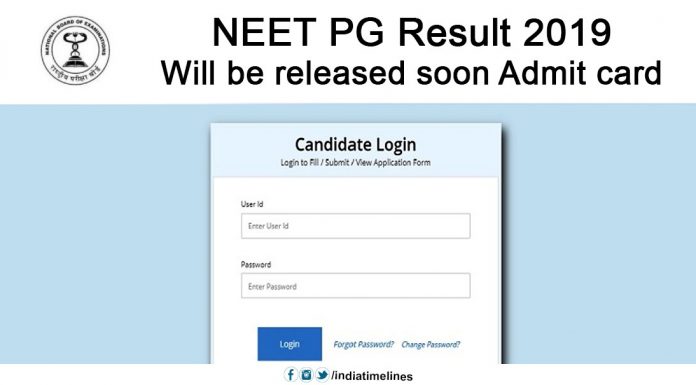