Taliban fears, ISIS-K will snatch rule in Afghanistan, will join hands with America after 20 years of war?- Even though the Taliban has captured almost the whole of Afghanistan, it is beginning to fear the Islamic State – Khorasan itself. A former US Defense Department official says ISIS-K wants to end the Taliban regime. Taking responsibility for the bombings at the Hamid Karzai International Airport in the capital Kabul is indicative of this. In this attack, along with Afghan civilians, many American soldiers have also lost their lives.

‘Government in the hands of ISIS’

‘Taliban and America together

Michael says the Taliban is softer than ISIS. The Taliban need legitimacy. They need international funding. The US has stopped 10 billion dollars in aid to Afghanistan. ISIS is the common enemy of the Taliban and the US. The attack on Kabul airport can bring both of them together. Rick Sanchez on behalf of RT said that the war with the Taliban was going on for 20 years and after leaving the country, they are fighting another enemy together with it.

US embassy issued a warning

The US Embassy in Kabul has issued a warning to Americans living in Afghanistan, asking them to avoid traveling to Kabul Airport. The embassy has asked US citizens to stay away from Abbey Gate, East Gate, North Gate and New Ministry of Interior Gate. Citizens have been asked not to travel to Afghanistan due to security reasons. 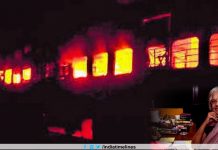 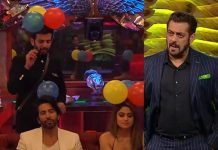 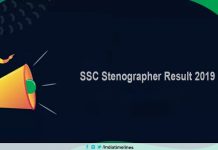 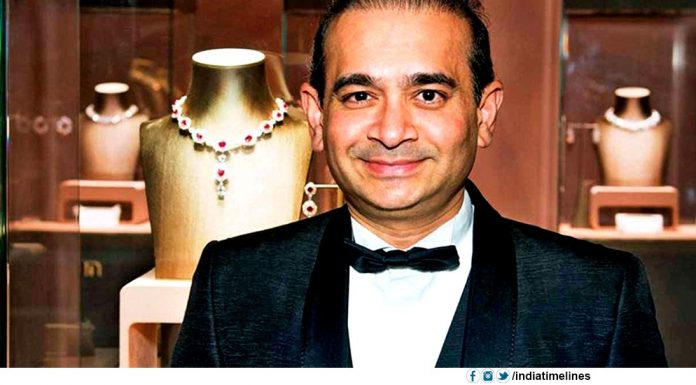