Taliban became a toy of Pakistan: advice to India – will not allow its land to be used against others- The Taliban, who occupied the power of Afghanistan, have now started showing their true colors. Even he has become a toy in the hands of Pakistan and has started giving advice to India. Talking about India, Taliban spokesman Suhail Shaheen said that Taliban will not allow any country to use Afghanistan’s land against anyone else. However, we welcome the completion of the construction works being done by them. If they want to complete their projects then they can do so. Shaheen said that these projects are for the public interest.

It is clear from this language of Taliban that it is speaking the dialect of Pakistan. In fact, Pakistan has been alleging that India uses Afghanistan to spread riots here. Even on the killing of Chinese, Pakistan had said that India and Afghanistan had a hand in this. In such a situation, it is clear that the Taliban has given such a statement only on the behest of Pakistan. In an interview given to Pakistani channel ‘Hum News’, Taliban spokesperson said about India, ‘We have said that we will not allow any country or group to use the land of Afghanistan against any other. it’s clear.’

India called back the ambassador, not considering recognition to Taliban

Shaheen said that India has worked on many projects. If they want to complete these projects they can do so because they are for the people. For the first time since the fall of Ashraf Ghani’s government in Afghanistan, the Taliban has officially spoken about India for the first time. India has opened channels of talks with many Taliban leaders and factions in the last few months, but till now India has not decided to recognize its power in Kabul. Apart from this, on Tuesday, the Government of India has also announced to recall its ambassador from Kabul and all other staff from the embassy.

India has invested $3 billion in Afghanistan

“If anyone wants to use Afghanistan’s land for their own purposes or for any military purpose, then we will not allow them to do so,” the Taliban spokesman said. Recently, India has also called back its professionals working in all the projects in Afghanistan. Apart from the construction of the Parliament of Afghanistan and Salma Dam in Kabul, India has also been involved in many projects. India has spent $3 billion in Afghanistan. No other neighboring country had made such a huge investment in Afghanistan. 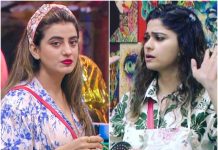 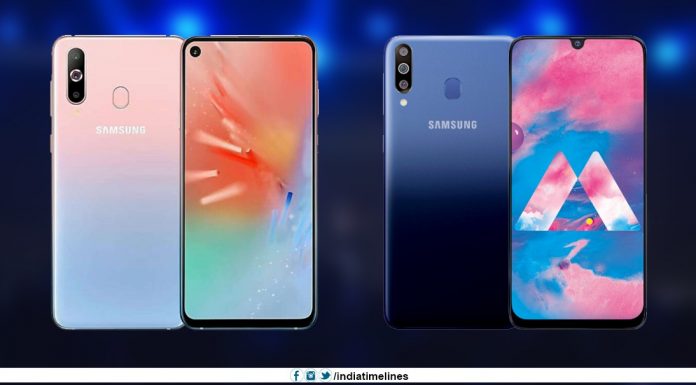 Nylon rope- blackmailing… Why is the suspicion on the death of...