Why is the Taliban being pressured to abide by the deal when the US is not fulfilling its promises, a Taliban commander told Reuters on condition of anonymity. The commander has further said that we have decided to capture Kandahar, Herat and Helmand. Our priority is to capture the important airports of Kandahar and Herat. After that we will move towards Kunduj and Khost.

However, Taliban negotiator Suhail Shaheen told Reuters that we are continuing our policy of gaining control of rural areas of Afghanistan and implementing Islamic Sharia there. Instead of focusing on cities, this is our main focus right now.

Fighting is no longer limited to any area

Experts have said that a change in the Taliban’s strategy is visible since July. The main evidence is the violation of the urban boundary. Fighting is no longer confined to any area. The Taliban have intensified attacks since Eid. 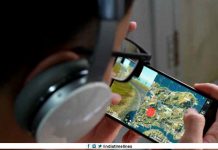 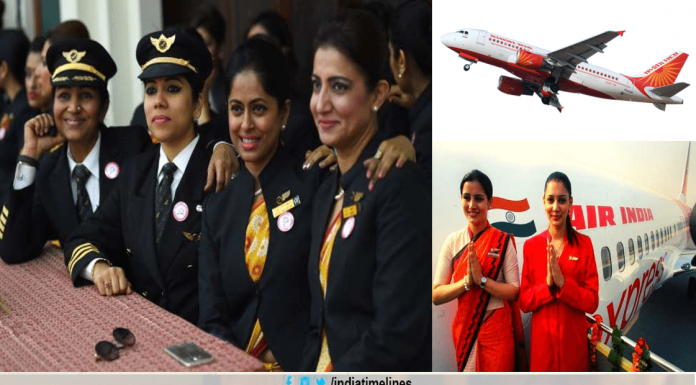