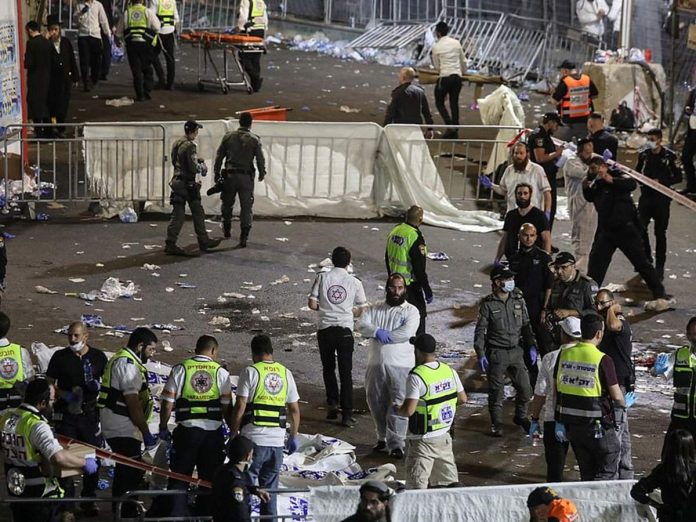 Stampedes during religious worship of Jews in Israel, 44 killed, hundreds injured- 44 Jews died in a stampede during the Laag B’Omar festival in Mount Meron, Israel. Police have said that more than 103 people were injured in the accident, many of whom are in critical condition.

44 Jews have been killed in a stampede during the Laag B’Omar festival in Mount Meron, Israel. Police have said that more than 103 people were injured in the accident, many of whom are in critical condition. Israel’s rescue service, The Magnan David Edom (MDA), has expressed fears that the death toll may increase. Laag B’Omar is the major religious celebration for the Orthodox Jews of Israel, which is celebrated on the 18th day of the Hebrew month of Ayr (Iyar).

44 deaths so far, the figure may increase

The Israeli media Jerusalem Post has so far confirmed the deaths of 44 people. After this incident, the police cordoned off the entire area and took out the people gathered there. The MDA has said that the condition of 38 people in the injured is very critical, many of whom are still lying at the site of the stampede. Relief and rescue agencies along with the police are working to get the injured to the hospital as soon as possible.

This event was not held last year

This religious event was not caused by the coronavirus infection last year. This time the approval of organizing this religious festival was approved after vaccination. After which a large number of Jewish people gathered to join the pilgrimage. The event was being held in a stadium, which had gathered crowds of millions.

Stampede caused by a part of the stadium falling

Police said the stampede started with a fall of a place for people to sit in the stadium. As soon as a part of the stadium collapsed, people started running around to save their lives. After which a stampede situation arose in the entire stadium. A large number of elderly people and children are among the dead and injured. Israeli media has published a picture of dead bodies covered in plastic bags on the ground.

The emergency services have deployed six helicopters to evacuate the injured. Israeli Prime Minister Benjamin Netanyahu called for the recovery of all the injured, calling it a “massive disaster”. He wrote that we are praying for the safety of all the casualties. The Israeli military said that its medical teams and soldiers were on a mission to rescue the wounded at Mount Meron. 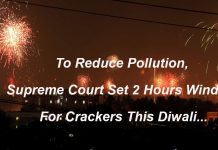 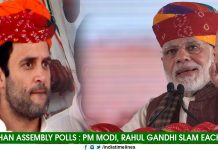 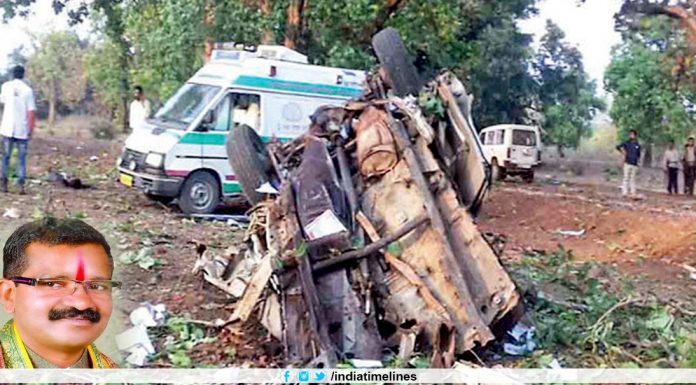