On this, Sachin Pilot said, ‘Rita Bahuguna Joshi has said that she has spoken to Sachin. He must have spoken to Sachin Tendulkar. They don’t have the courage to talk to me.

In the year 2017, just before the UP Legislative Assembly elections, Rita Bahuguna Joshi left the Congress party and took the lotus hold. After this the party gave her a ticket from the same assembly seat in Lucknow, from where she was an MLA. After winning the election, he was made a cabinet minister. After this, he was fielded in the Lok Sabha elections from Allahabad in the 2019 general election. Rita Bahuguna Joshi, daughter of former UP CM Late Hemvati Nandan Bahuguna, has also been the President of the UP Congress and the President of the women’s wing of the Congress.

The Congress leader has said this regarding the statement of Rita Bahuguna Joshi, in which he said that he has spoken to Sachin Pilot and he may soon be a part of BJP. Even before this, there have been speculations about Sachin Pilot joining BJP, but he has denied it every time. These speculations had gained more momentum on Wednesday after veteran Congress leader Jitin Prasada left the party and joined the BJP. Apart from this, due to his displeasure with the Ashok Gehlot government of Rajasthan, there has been speculation about it.

However, at the moment it seems that the Congress high command has been successful in persuading Sachin Pilot. This is being said because on Friday, on the death anniversary of his father Rajesh Pilot, he had planned a rally in Dausa, which has been cancelled. Now he will be involved in the demonstration on behalf of Congress regarding rising oil prices. Let us tell you that in 2020, even after joining the BJP of Madhya Pradesh Congress leader Jyotiraditya Scindia, there were speculations about Sachin Pilot. Although he still denied this. 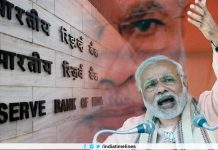 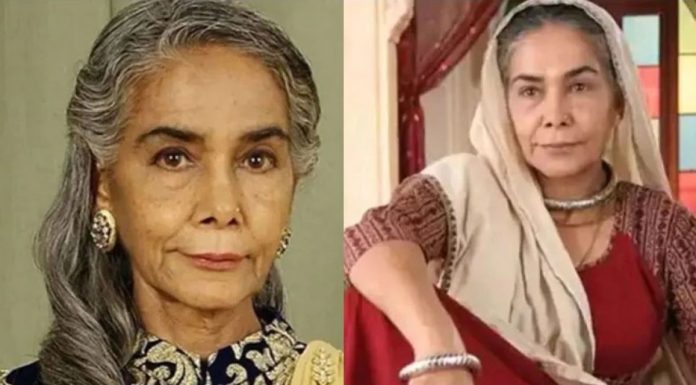