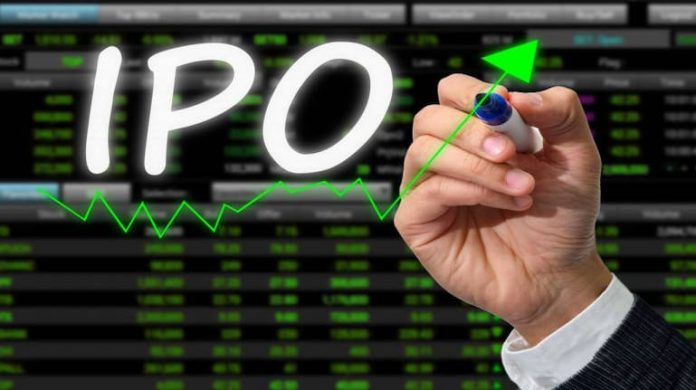 Sources told Moneycontrol that Sona Comstar has got approval from the Registrar of Companies (RoC) to launch an IPO next week and it may open for subscription on June 14. This IPO of Sona Comstar will be the biggest public issue of any auto component making Indian company.

These three sources gave this information to Moneycontrol on condition of anonymity. Moneycontrol is yet to receive a response from Sona Comstar, Blackstone or its advisors on the matter. Sona Comstar was preparing to raise Rs 6000 crore before the primary market, but now the company will raise only Rs 5500 crore.

Let us tell you that 66% stake in Sona Comstar is owned by American private equity firm Blackstone. While 34% stake in the company is owned by the company’s chairman Sanjay Kapoor. Let us tell you that Sona Comstar is the second investment company of American private equity giant Blackstone which is coming with an IPO this year.

Highlights about the company

Blackstone had acquired a minority stake in Comstar for Rs 1000 crore in 2018. Then a year later in 2019, the American equity firm started Sona Comstar by buying 33% stake in Sunjay Kapur’s company Sona BLW and merging it with auto parts maker Comstar.

Let us tell you that Sona Comstar designs, manufactures and supplies automotive systems and components. The company has manufacturing units in India, China, USA and Mexico.

The company sells its products to countries around the world including America and Europe. The company has a total of 9 manufacturing and assembly units, of which 6 are in India and one unit each in China, USA and Mexico. 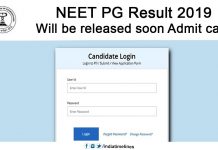 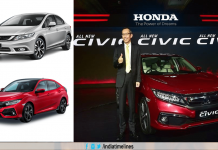 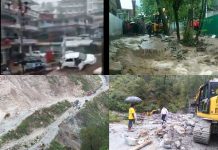 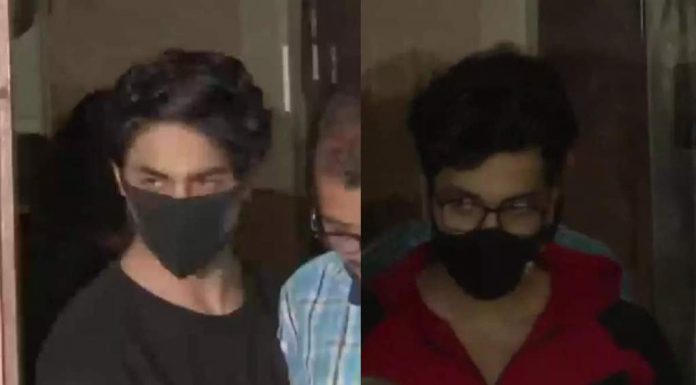