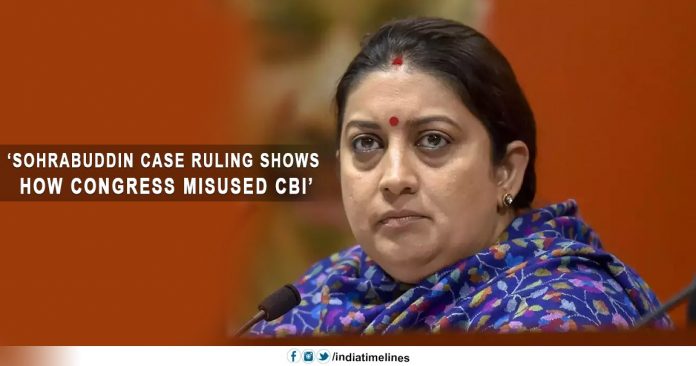 Sohrabuddin case ruling shows how Congress misused CBI:– The CBI special Court has said in the Sohrabuddin case that the wanted to implicate leaders according to a fixed script. Not only this, the CBI has worked on some other things than highlighting the reality.

Special CBI court has made an important comment on the Central Investigation Agency, investigating the alleged fake encounter with Sohrabuddin, his wife Kausar B and associate Tulsiram Prajapati. The court says that the investigation of the encounter was done with the intention of trapping many political leaders with a theory previously thought out. Special CBI Judge SJ Sharma, while acquitting 22 accused in the case on December 21, made this comment in the 350-page verdict.

The court had acquitted the accused in absence of evidence and expressed grief at three deaths. The decision was unavailable on Friday, but the part of the decision was provided to the media. In his order, Justice Sharma said that investigation was inspired by politics.

In the judgment, it has been said in the verdict, “I have no hesitation in saying all the evidence presented before me and the statements of the witnesses and I have no hesitation in saying that a top investigative agency like CBI had a pre-determined theory and script, which The motive was to implicate political leaders. “It has been said in the order that the CBI has worked on something rather than bringing the truth to the notice during the investigation of the case.

It has also been clarified in the verdict that in this way the entire investigation objective was to work on a script to achieve that goal. Also, in the process of trapping political leaders, the CBI fabricated evidence and gave statements of witnesses in the charge sheet. The court referred to the fact that the CBI used to be negligent about the important evidence, which clearly indicates that the investigating agency completed the investigation in the funeral. The judgment said, “… in this way the CBI framed those policemen who had no information about any conspiracy.” The court also mentioned that it is sad to have three people killed and There is no punishment for this. At the same time, there is no other choice than to convict the accused not guilty. The verdict said that there is no evidence to prove the CBI’s theory that a police team had kidnapped three people (dead). It has also been said in the order that the CBI has failed to prove that the accused policemen were present on the spot during the alleged incident. Significantly, the three people (the deceased) were returning to Sangli from Maharashtra on a bus from Hyderabad, who were allegedly detained by a police team on the night between 22-23 November 2005 and the couple was taken to a vehicle. While Prajapati was taken to another vehicle.

According to the CBI, Sohrabuddin Shaikh was allegedly killed by a joint team of Gujarat and Rajasthan police on November 26, 2005, and Kauser B died three days later. He was killed in an encounter on Gujarat-Rajasthan border on December 27, 2006. The CBI had accused 38 people in this case. The prosecution questioned 210 witnesses out of which 92 were rejected. Judge Sharma’s December 21 decision was probably the last decision of his career as he is going to retire on December 31. Sohrabuddin case ruling shows how Congress misused CBI. 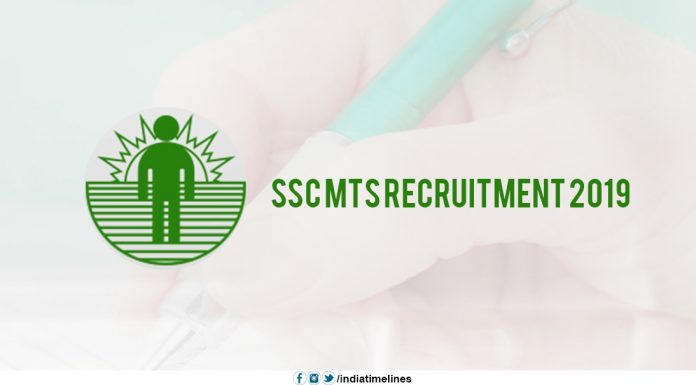 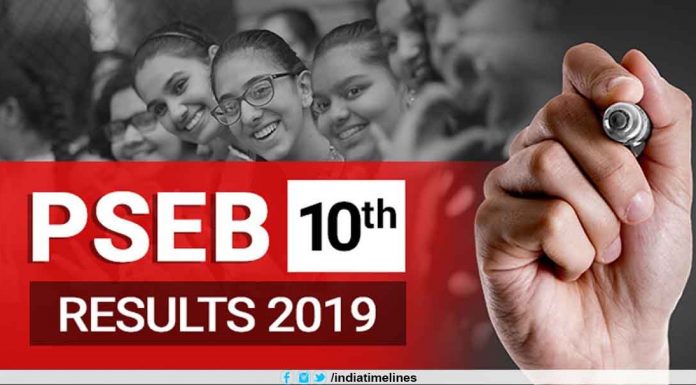