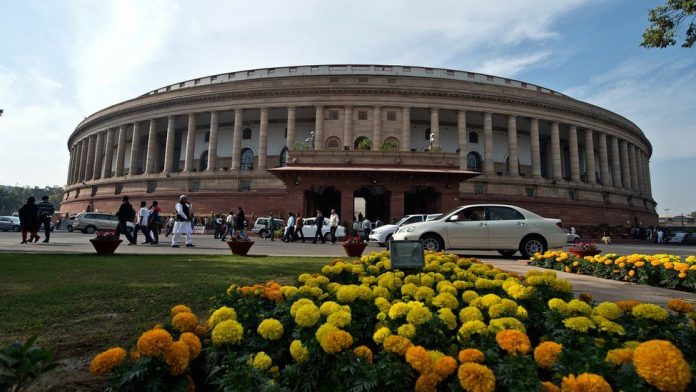 Snatching the paper from the hands of the minister- who said what on the drama- The dignity of the House was tarnished in the Upper House of Parliament on Thursday. Papers were snatched from the hands of the minister giving the statement. They were tossed in the air in pieces. There was a heated argument between the minister and the MPs… For some time it was not a house but a road-like view. The marshals had to intervene. Know how it happened and who is saying what on it.

IT Minister Ashwini Vaishnav was replying on Pegasus espionage case

In fact, TMC members tore some paper and waved its pieces in the air during the proceedings in the Rajya Sabha on Thursday. The incident took place when Information Technology and Communications Minister Ashwini Vaishnav was giving a statement in the House on reports related to spying of Indians through Pegasus software and allegations of opposition in the matter.

After two adjournments, as soon as the proceedings of the House began at 2 pm, the Deputy Chairman, Harivansh called out the name of the Vaishnav to make a statement. At the same time, members of the Trinamool Congress and some opposition parties came near the plinth. They started shouting slogans. Meanwhile, TMC MP Shantanu Sen snatched the paper from Vaishnav’s hand. Tore the copy of his statement and waved its pieces in the air. Union Minister Vaishnav could not read his statement in full due to the uproar and noise. So he laid it on the Table of the House.

Deputy Chairman Harivansh requested the rioting members not to behave in unparliamentary behavior, but when they were not listened to, they adjourned the proceedings of the house for the day. As soon as the Deputy Chairman adjourned the House, a heated argument broke out between Union Minister Hardeep Singh Puri and TMC MPs. The gravity of the situation can be gauged from the fact that marshals had to intervene to control the situation.

If paper is snatched then it is wrong: Ram Gopal Yadav

Samajwadi Party MP Ram Gopal Yadav has termed the tarnishing of the dignity of the House as wrong. “If someone has snatched the paper, it is not right. I reached late and could not see the whole incident.

The manner in which the minister behaved has never happened in Parliament till today: Manoj Jha

On the other hand, RJD MP Manoj Jha raised questions on the ruling party and said that till date Parliament had not witnessed such behavior of any senior minister. He denied having torn the paper. Jha said, ‘The paper was snatched from the hands of the minister, not torn, after which the behavior of a senior minister has not happened in Parliament till today. Everyone was shocked by the kind of words the minister said.

Rajya Sabha was adjourned twice before

Even before this, the opposition parties had created ruckus in the House on various issues. Due to this the proceedings of the House had to be adjourned twice. The protesting opposition members raised slogans in the House on some other issues including the Pegasus spying controversy. 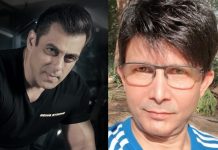 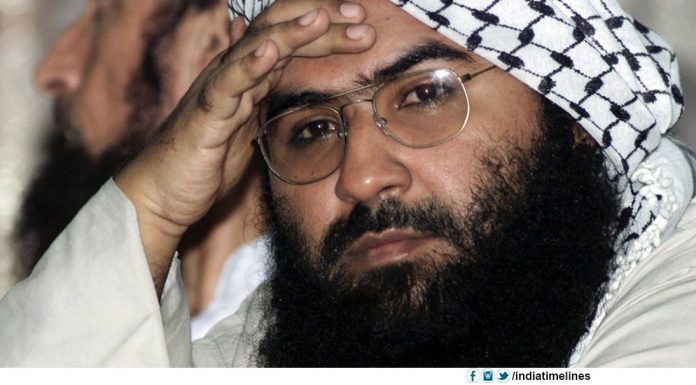