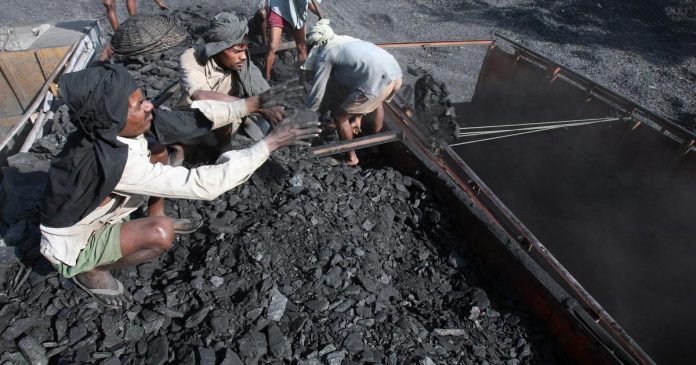 Shortage of electricity for the next 6 months- lack of coal, there will be an expensive bill current- There may be a power shortage in India for the next six months, which can also have an impact on electricity prices. This is when the festive season has just begun. According to the Central Electricity Authority, on October 3, 64 coal-fired power plants had less than four days of coal stock left. That is, they could make electricity only for four days without getting a supply. Things have been messy since last month.

No coal to make electricity in 16 power plants

According to a Bloomberg report, more than half of the 135 coal-fired power plants in India had an average of four days of coal left by the end of September. In 16, there was no coal left to make electricity. In contrast, these plants had an average coal reserve of 17 days at the beginning of August. Such a shortage of coal has not been seen in years.

On this crisis, Energy Minister Rajkumar Singh told in a conversation with an English newspaper that I do not know that in the coming five to six months also we will be in a comfortable position in terms of energy. There is less than three days of fuel left in coal plants with a capacity of 40 to 50 GW. The government ministry is working to increase coal mining from state-owned coal companies like Coal India and NTPC Ltd to generate electricity as per the demand.

4 to 5 hours cut in rural areas of UP

Due to the coal crisis, the power crisis in the state may increase. On Monday, due to the closure of many power plants and running at low capacity, there was a cut of 4 to 5 hours in the rural areas of the state. Something similar happened on Tuesday as well. According to the officials of the electricity department, if the coal crisis is not resolved soon, then there may be a power cut in urban areas as well.

Many power plants of the production corporation closed

Many power plants of the State Electricity Generation Corporation are shutting down due to a shortage of coal. Harduaganj’s 250 MW unit has been closed. At the same time, units of 210 and 250 MW of Parichha Power Plant are closed. The units which are running are also having to operate at half the capacity or even less load. Power corporations get much cheaper electricity from these units than private power plants. In such a situation, the financial burden on the Power Corporation has increased due to the closure of these power plants. For power supply, expensive electricity has to be purchased from the exchange. According to the engineers of the Electricity Department, there is a shortage of coal due to the payment arrears of many coal blocks. The situation is that there is 3-4 days of coal left in the power plants near the mines while the units located far away have run out of coal.

According to a senior official of SLDC, an organization dealing with power supply in UP, at present, the peak hour power demand is 20,000 to 21,000 MW. But even after taking expensive power from the exchange, only 18,000 MW is being supplied. At the same time, to supply electricity to the consumers, Power Corporation is buying electricity from Rs 15 to 20 per unit. Its effect can also be seen in the new tariff. 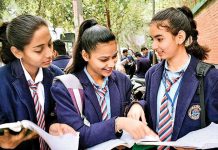 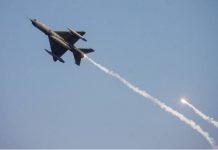 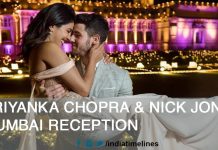 Covid 19 Third Wave: Alert! The third wave of Corona may knock in the next few weeks