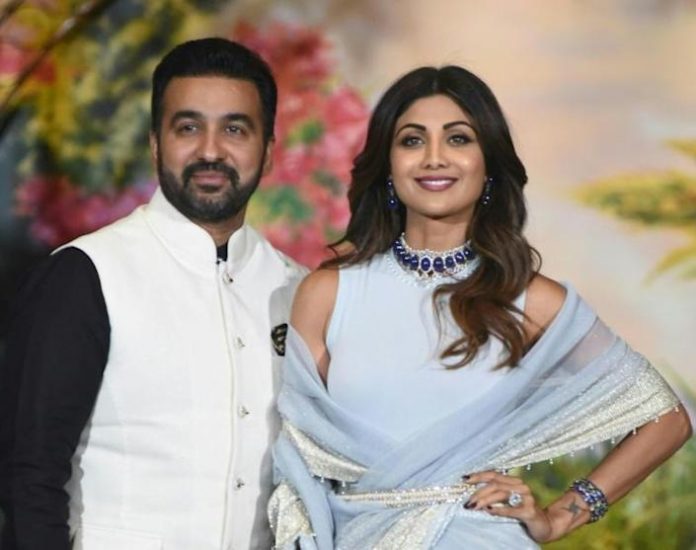 According to the report, Shilpa is back on the sets of ‘Super Dancer 4’ after 3 weeks. The source said in the report, ‘Shilpa has been judging the show ever since it started in 2016. The makers were waiting for his comeback in the show and did not want anyone else to replace him. The makers are happy that Shilpa is back on the show and hopefully she will be on the show till the end of the season.

Makers did not have to find replacement

These people were seen in the absence of Shilpa

In the absence of Shilpa Shetty, Sangeeta Bijlani, Jackie Shroff, Terence Lewis, Sonali Bendre, Moushumi Chatterjee, Karisma Kapoor arrived as guests in ‘Super Dancer 4’. The winners of ‘Indian Idol 12’ will give a special appearance in the next episode of the show. Talking about Raj Kundra, he is currently in judicial custody. After the allegations against Raj, Shilpa was also trolled a lot on social media. 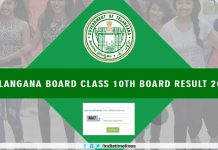 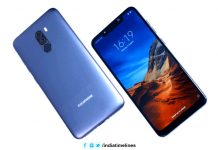 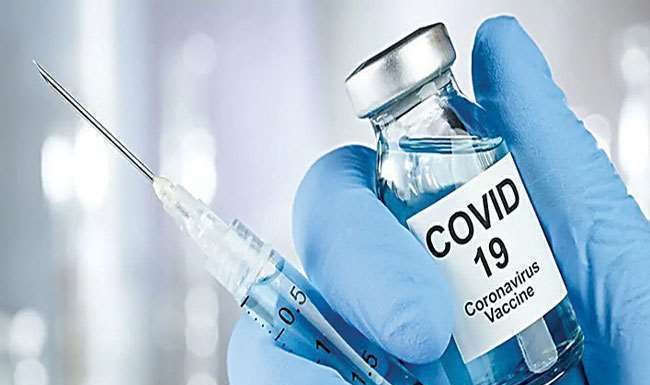 The number of patients being treated is reduced by 30754 a day, this year it is the highest