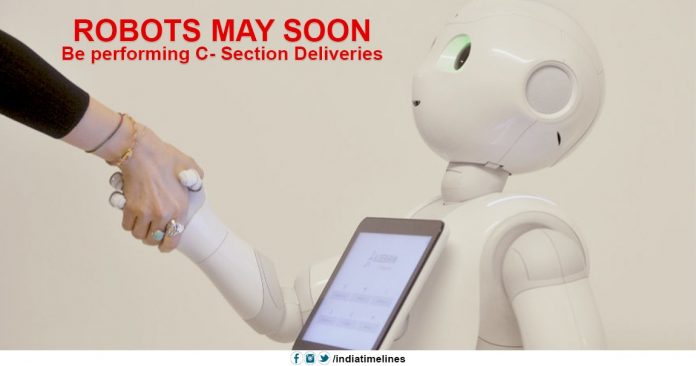 Robots may Soon Be performing C- Section Deliveries:- Robotics is expected to be so sophisticated, hospitals can not require surgeons. Experts say that controlled by healthcare assistants, the machine will soon send children to C-section and other surgeries.

According to the report, robots controlled by health care assistants such as technicians are expected to do vaginal surgeries and operations on bowel, Liver, and lungs.

This will help in the advance diagnosis of diseases like cancer before destroying organs and, consequently, will be less and less painful on the operating scale.

It has been said in the report that some applications of robot and DNA based medicines are expected to be made as soon as possible, the health care assistant-led C-section is possible within five years.

However, experts have warned that the use of robots in surgery can be controversial. It is in the lights of an investigation which revealed that a 69-year-old man died in Newcastle when the robot was in 2015  to perform heart surgeries.

Similarly, people with serious forms of arthritis can be treated quickly and rapidly, thereby reducing the need for replacement of the main hip and knee. “This large, set-piece operation will become less common because we are able to intervene and use more moderate intervention,” said a commission member Professor Dion Mortensen.

Cesarean section is a globally recognized maternal health care indicator: when the rate of cesarean section increases in population by 10 percent, decreases in maternal and newborn infants; According to the 2015 World Health Organization (WHO) statement, if the rate appears in India – there is no evidence of improvement in maternal or newborn mortality rates. 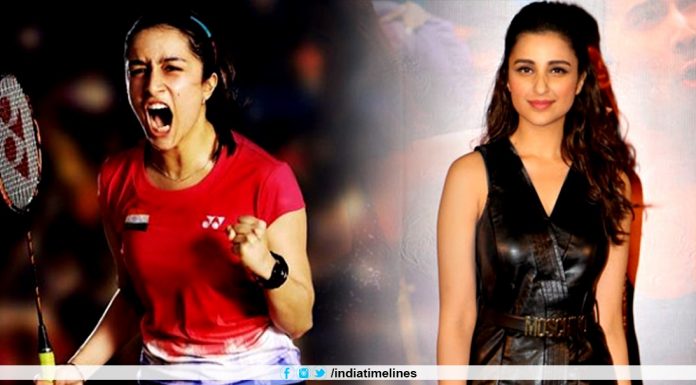 India Post Recruitment 2021: 10th pass can get jobs in these posts without examination...

Preparation for 2024: Sharad Pawar met Prashant Kishor for the second time in 15... 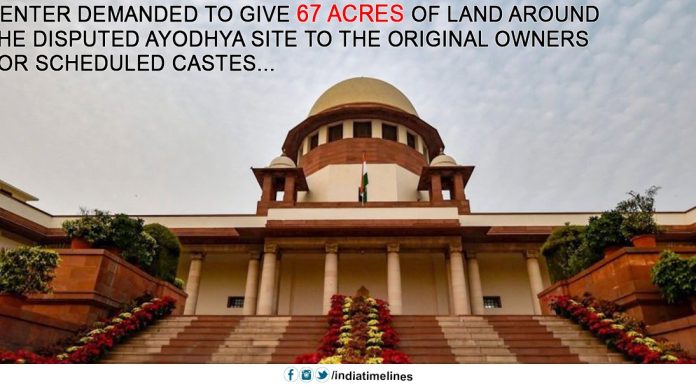