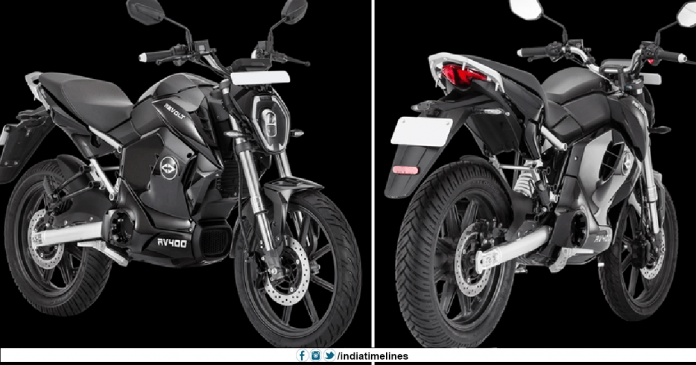 Revolt Unveils the RV 400 Electric Motorcycle in India- New Delhi Revolt Motors lifted the curtain on Tuesday with its first electric motorcycle Revolt RV 400. This is a complete electric bike, which will be launched next month. The company will start pre-booking from June 25. Booking amount is one thousand rupees. Initially, it will be available only in Delhi. After this, this electric bike will be available in Pune, Bengaluru, Hyderabad, Nagpur, Ahmedabad and Chennai in the next four months. The bike is available in two colour options – Rebel Red and Cosmic Black.

The company claims that Revolt RV 400 Electric Bike equipped with Artificial Intelligence (AI) will run 156 kilometres, once fully charged. Its top speed is 85 kilometres per hour. It can be charged on a regular 15- Ampere plug point and there is no special charging infrastructure required for it. Revolt will also feature onboard charging with a portable battery charger. In addition to the cities where the company will sell bikes, the mobile battery will launch the swapping point. Plus the home delivery of the battery will also be available.

Revolt RV400 is a smart motorcycle, which means that there will be many connectivity features in it. These include features such as Geo Fencing, Bike Locations, Telematics and Sound Selection. Explain that this electric bike has four pre-loaded motorcycle sounds, of which you can select the sound according to your choice. The company says it will offer more options for sound through over the air updates. The bike is equipped with 4G LTE SIM, so its all Internet-based features work.

It has more than 20 features like remote start, bike location, real-time riding information, navigation, order for batteries, information on nearby mobile battery swapping points and changing motorcycle sound. Apart from this, you can upload necessary documents such as bike papers and driving licenses on the app. 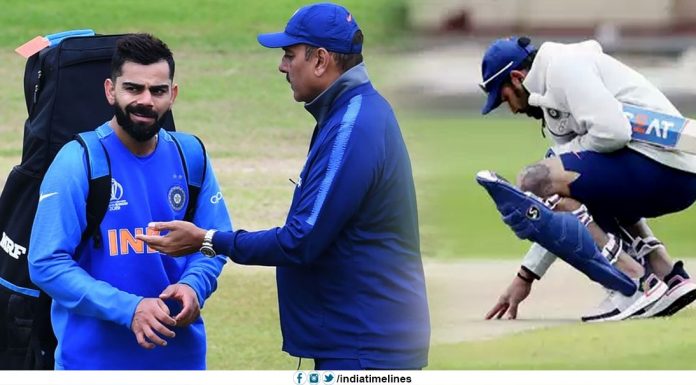 In four years the food of 8.23 crore poor got wasted like this 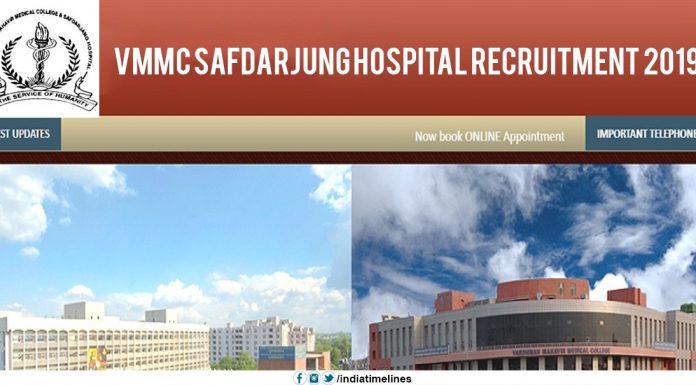