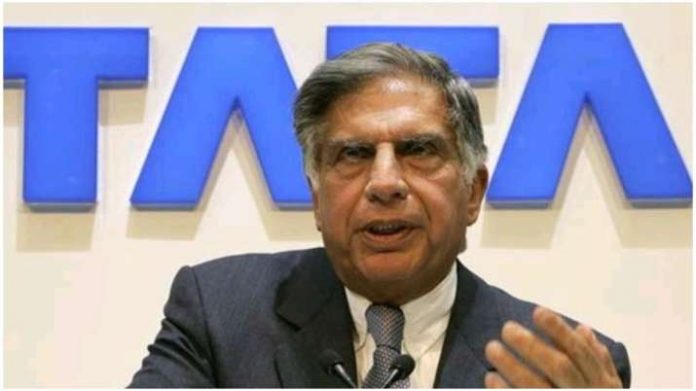 Ratan Tata invested in melit: His second major investment in two months! Ratan Tata is definitely mentioned whenever it comes to investing in small companies and startups. Ratan Tata has now invested in Mellit Company. However, how much Tata has invested in the company has not been disclosed.

Ratan Tata has invested in two companies within two months. In the past March, Pritish Nandi Communications, active in the entertainment industry, made a bet by noted industrialist Ratan Tata and has now invested in Melit. Melit has said that it plans to set up 500 mailrooms across the country in the next five years, besides setting up warehouses and distribution centers.

Many investments have been done in the past 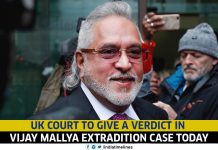 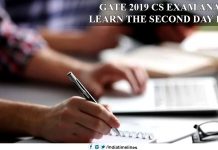 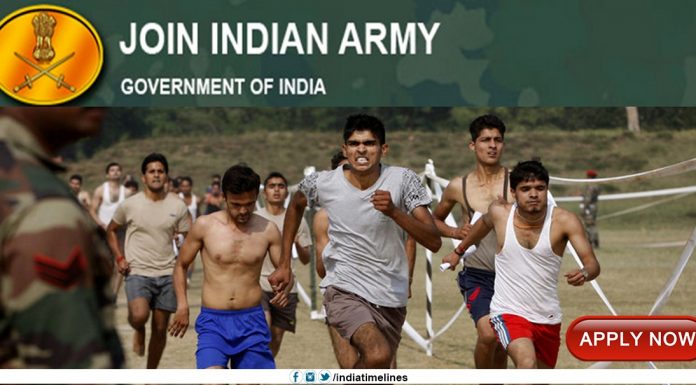