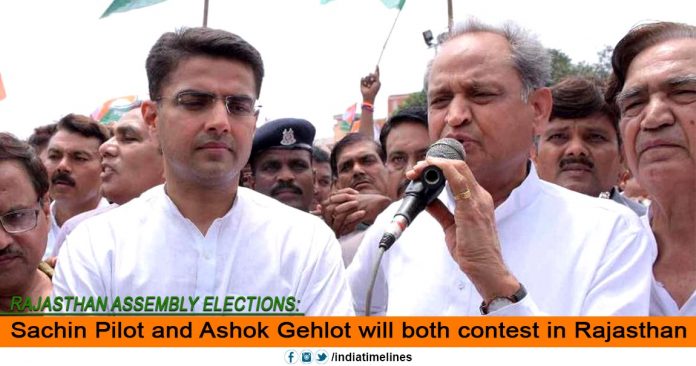 Rajasthan Assembly Elections: Sachin Pilot and Ashok Gehlot will both contest in Rajasthan: In Rajasthan, the announcement of former Chief Minister Ashok Gehlot for contesting elections from the electoral field has intensified political stir in the state. On the other side, due to this announcement, difficulties are seen by Sachin Pilot in front of the dream of becoming the Chief Minister of the state. However, both have never submitted their claim openly. On the other side, after the announcement of Gehlot’s own and pilot’s election, on Wednesday, the pilot said that the party will decide which seat he will fight.

In fact, after the announcement that Gehlot will contest the elections in the Rajasthan Assembly Elections, he is getting strong support within the party. However, after the proclamation on Wednesday, Congress general secretary Gehlot also made it clear that the party will not declare the Chief Ministerial candidate in Rajasthan State.

Gehlot had said, ‘We are coming together for the election together on the field. Sachin Pilot ji and I too will contest all the elections. The elections will all fight us and those leaders who want to fight, all will fight elections. On this occasion, Pilot also said, “I want to make it clear that after the request of Rahul Gandhi and after Ashok Gehlot’s request, I will also fight the  Elections in Rajasthan State.” Ashok Gehlot ji will also contest and our main motto is to win all the Congress Party with the overwhelming majority. ‘

On Thursday, on a question about Sachin Pilot, the party said, “The party will decide where I will fight. A list of candidates will be released soon.” It is believed that Gehlot is contesting from his traditional seat Sardarpura (Jodhpur). However, there is still no decision on the Pilot seat, sources said that pilots can fight from any seat of Ajmer or Dausa. If this all going well, The pilot will contest the assembly elections for the first time. He is a Dausa and Amjahar MP, though he lost to Ajmer in 2014. 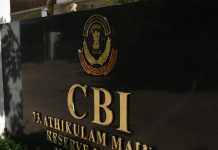 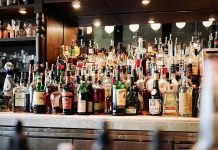 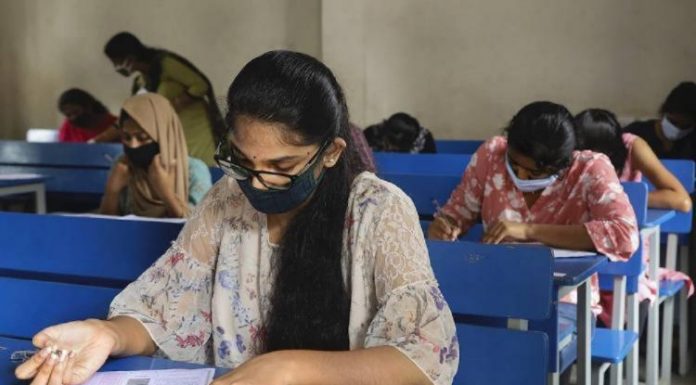