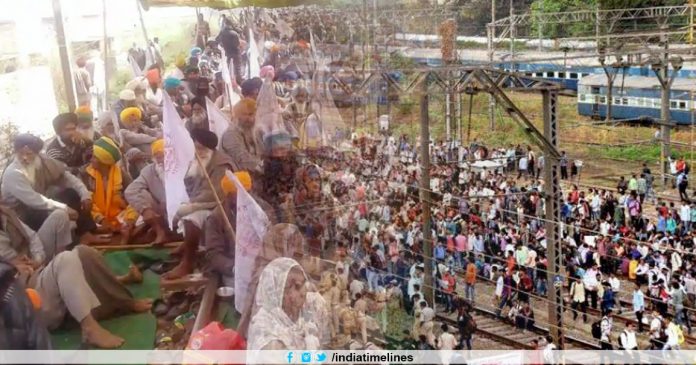 Railways cancels 25 trains: A Northern Railway statement said that due to blocking railway track in Amritsar of Punjab, at least 25 trains were canceled and seven others were diverted on Tuesday. The movement has strayed and has left the scores of passengers traveling to Amritsar.

Farmers are agitating for various demands, including implementing recommendations of the Swaminathan Commission report.

In Kisan Mazdoor Sangarsh Committee (KMSC), Thousands of Farmers, Labour, and Women under the banner of KMSC  kept their protest of ‘Jail Bharo Andolan’ on the Fourth day on Monday, blocking the Amritsar-Delhi rail line in Jandiala city, 20km from the district headquarter Protesters blocked traffic on Amritsar-Delhi route at 1:30 pm, canceling 22 trains and canceling 24. Thousands of passengers were stranded.

The demonstrators were on dharna outside the office of the deputy commissioner of Tarn Taran with their various demands from March 1. They were demanding from the state government that either their demands should be met or arrested.

Pannu said, “The government should arrest us or we should assure us to fulfill all our demands, otherwise we will continue the stir.”

Deputy Commissioner (DC), Amritsar, Shivdular Singh Dhillon said that the officers of the district administration were interacting with the farmers. “We are talking with the farmers that they should raise the protest”, They said. 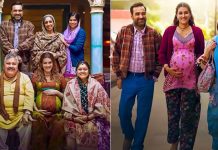 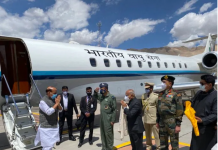 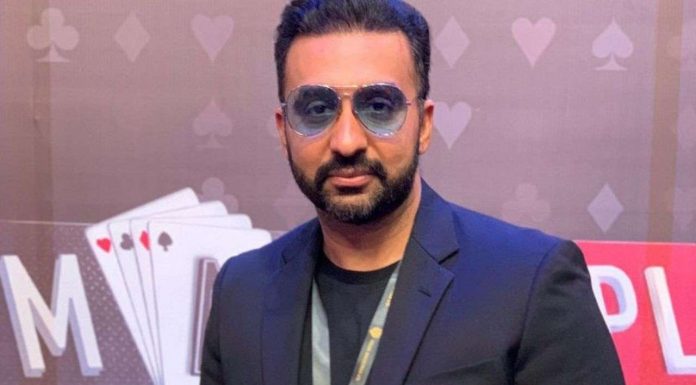