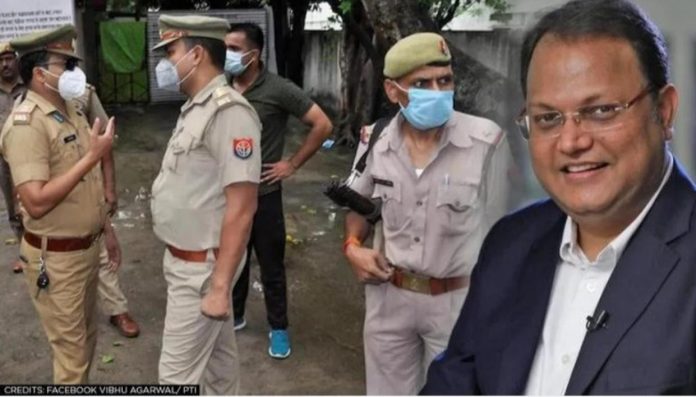 Vibhu has his own film production company named Ullu Digital Pvt Ltd. This company is known for creating adult content. According to news agency ANI, apart from Vibhu, the company’s country head Anjali Raina has also been booked.

Let us inform that in the year 2013, Vibhu Agarwal produced the Bollywood film ‘Baat Ban Gayi’. In 2018 he launched Ullu App. Apart from Hindi and English, programs are streamed in Bhojpuri, Bengali, Punjabi, Marathi, Tamil, Telugu, Kannada and Gujarati languages.

This company has been in the news for producing pornographic and adult content. Meanwhile, while talking to ETimes in May this year, Vibhu Aggarwal talked about turning the Ullu platform’s content into family content.

At the same time, Vibhu had also clearly said that we do not put any pressure on anyone to do such films. If no one wants to shoot it then 4 more people wait to do it. 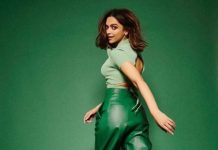 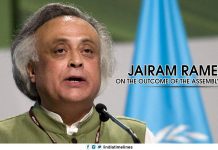 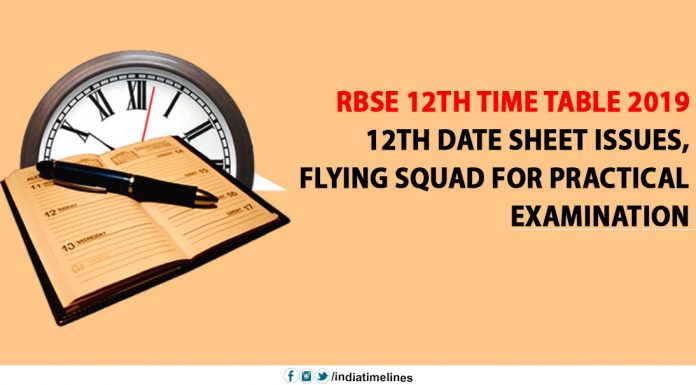