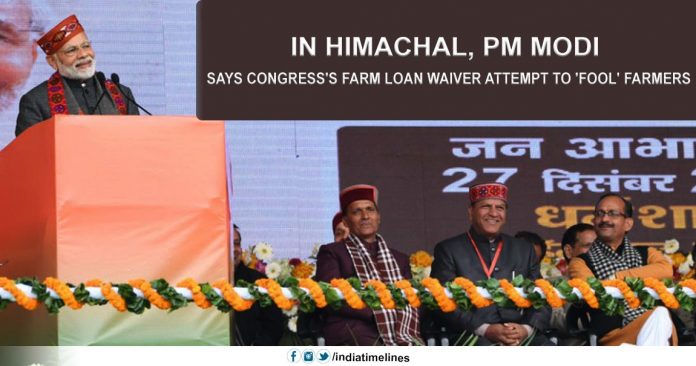 PM Modi Says Congress’s Farm Loan Waiver Attempt to ‘Fool’ Farmers:- A few days after criticizing PM Modi, Congress chief Rahul Gandi said that his party Would not allow the Prime Minister to rest until he writes agriculture loans across the country.  Prime Minister Narendra Modi on Thursday accused Congress of fooling the farmers on the issues of debt waiver, saying that the old party-led governments had not fulfilled their promises in the past.

A few days after his criticism, Congress chief Rahul Gandhi Said that his party will not allow Modi to rest till he does not write agricultural loan across the country. Recently elected Congress Governments in Madhya Pradesh, Chhattisgarh and Rajasthan have announced debt forgiveness plans.

The Prime Minister said that after the “promise” to write the amount of “6 crore rupees” for the party, Congress government, which came to power in 2009, waived only 60 billion rupees. He said that a report of the Comptroller and Auditor General found that millions of people who were not farmers were benefited from the loan waiver scheme of the then Congress government.

PM Modi said that Congress had promised to forgive agricultural debt before the assembly elections in Punjab and Haryana, but claimed that the party failed to give it. He said that farmers did not get anything in Punjab but in Karnataka, token farmers were given 800 farmers. PM Modi Says Congress’s Farm Loan Waiver Attempt to ‘Fool’ Farmers.

Speaking in Hindi, Modi said that Congress had “fooled” the people through promises of forgiveness of their debt. Congress has challenged such claims in the past, have urged their governments to implement the promises of debt forgiveness in the states and at the Center.

He said that development projects of 26,000 crore rupees are being run in different areas of Himachal Pradesh.

He described Himachal Pradesh as the land of brave soldiers, who were ever ready to make supreme sacrifices on the border. Modi said, “Himachal Pradesh is like my house. I have worked here for many years for the party’s organizational work.” People said gratitude rally to people’s gratitude.

The Prime Minister deliver a booklet on the acquirement of the BJP government in the state. Modi has to go through the exhibition imposed by the state government to show the benefits of state and centrally sponsored schemes. 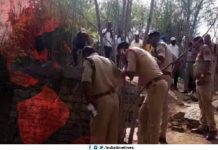 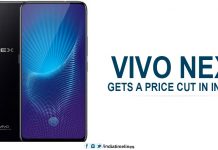 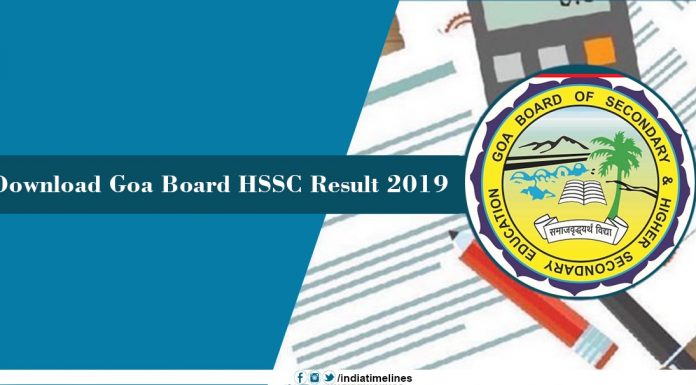