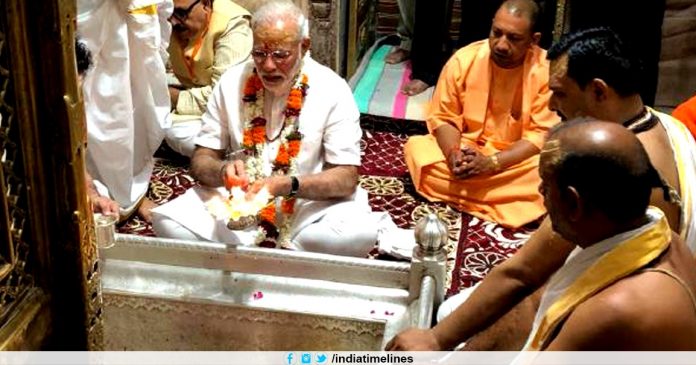 PM Modi arrives in Varanasi:- On Monday morning after winning a massive victory in the Lok Sabha Elections 2019. The Prime Minister has reached Kashi for the first time after winning the election. After this, sitting in the car, left for Kashi Vishwanath temple. BJP President Amit Shah was also present with him.

Prime Minister, reach the temple by going to Chokaghat, Teliabag, Lahurabir, Madagin, Banshet. During this time, he accepted the greetings of the people from the car itself. In the welcome of PM, streets have been decorated. At every crossroads party workers welcomed the PM by flagging the BJP flag.

You had refused to come in Kashi, so I went to Kedarnath: PM Modi

I Always Follow the orders of the workers. This is the only our Success Mantra in life: Pm Modi Spoke in Kashi

Kashi’s mood was being seen in every country. Kashi showed the whole world a universe: PM Mod

During the last five years of Modi’s visit, look at the Ghanta Ghat, look at Kashi Road from the airport, see the work of putting electric wires inside the ground, look at the sewer scheme, everything has been worked out with detail planning: Amit Shah

When we had set a target of getting 50 percent votes against the coalition, it had done the trust of Modi’s development works. I thank the public for helping us fulfill this goal: Amit Shah

In 2014, Modi ji fought and won from Kashi and Vadodara. But when it comes to choosing one thing, Modi ji chose Kashi without a moment: Amit Shah

Modi ji became MLA from Maninagar Assembly of Gujarat but when he left this assembly, he was the most developed assembly in the country: Amit Shah. For the latest updates, and more details, you can visit www.indiatimelines.com. 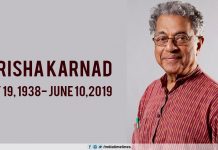 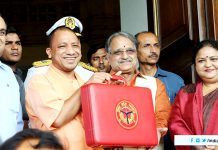 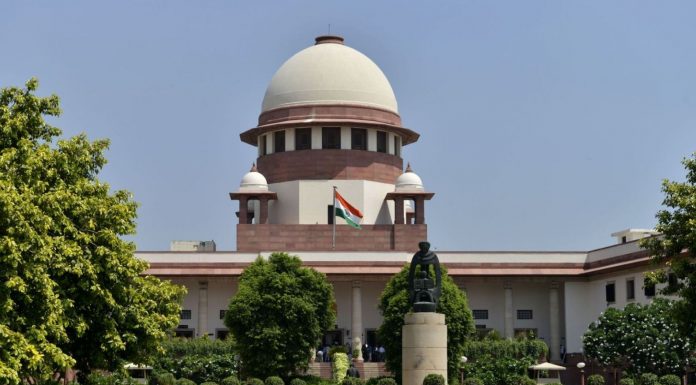