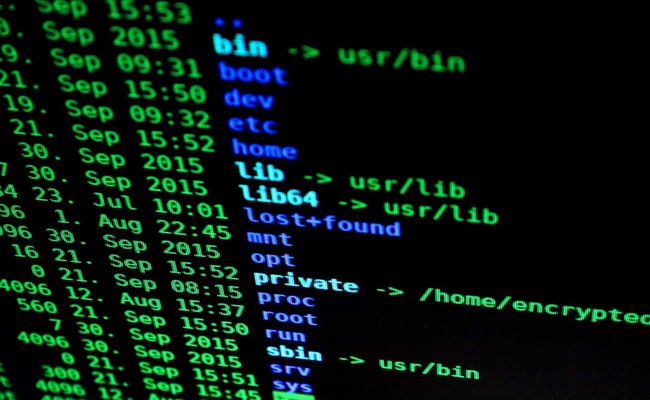 Pegasus Scandal: Opposition will create ‘Chakravyuh’ in Parliament on espionage scandal- The opposition has termed the revelations related to the targeting of Indian mobile numbers through Pegasus software as “serious”. Opposition parties are preparing to raise this issue vigorously in the monsoon session of Parliament starting today. However, the final decision in this regard will be taken in the meeting of the opposition parties to be held on Monday morning. On the other hand, the government does not want to appear weak in the whole controversy. The government has prepared a strong defense through which the attacks of the opposition will be blunted.

Congress is seeing an opportunity to surround the government

The main opposition party Congress said that this issue must be raised. Terming it as “government surveillance”, the party said it was a blow to the structure of constitutional democracy and the privacy of the people. Deputy Leader of Congress in Rajya Sabha Anand Sharma told The Indian Express, “The government cannot escape by saying whether they have to verify or something. These are very serious issues. Which agencies have found the malware? Which agencies bought Pegasus? It’s not something the government can run away from.”

Sharma has demanded a probe into the entire matter under the supervision of the Supreme Court. He said, “The phones of opposition leaders, journalists, editors, Supreme Court judges, big business leaders are being tapped. Whatever is coming out, apprehensions have already been expressed on the floor of Parliament. It is not a question of discussion or debate. It should be an open inquiry, not a government inquiry. Accountability should be fixed under the law and the Constitution… We will fight for this.”

Other opposition parties are also in no mood to leave.

Communist Party of India leader Binay Vishwam said that he would stop all other work in the Rajya Sabha and give a notice to discuss the issue. He said, “The history of fascism shows that fascists can go to any extent to overcome their fear. I will give adjournment motion notice in Parliament.” AIMIM’s Asaduddin Owaisi said that the government should tell whether it took the services of NSO Group or not. Pegasus software is a product of NSO.

Government does not want to look weak at all

The government does not seem to be affected at all by the ruckus of the opposition. The government has again reiterated that “no unauthorized interception” has taken place. Quoting a source in the Ministry of Electronics and Information (MEITY), NDTV said, “We are not afraid of anything, the government has nothing to hide. We will answer every question. News articles do not prove anything. Actually. In the U.S., previous attempts to link Pegasus to the government have failed.”

What did the Modi government say on the ‘espionage scandal’?

The reports released on Monday were rejected outright by the Center. It was said on behalf of the government that ‘there is no solid basis for these things’. Denying the claims, the Center said that “India is a resilient democracy and is committed to ensuring the right to privacy of all its citizens as a fundamental right”.

What is the whole controversy related to espionage?

On Monday, some media organizations globally published a report together. In this, there was talk of surveillance of many people in various countries including India through ‘Pegasus’ spyware of Israeli NSO Group. According to the report, at least 38 people were spied in India. The names of journalists, businessmen, ministers and a Supreme Court judge have also come up in these. The leaked data lists more than 50000 phone numbers. 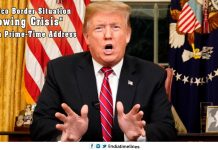 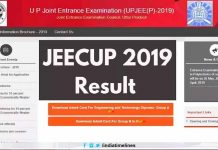 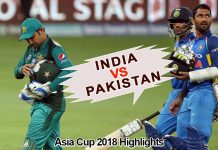 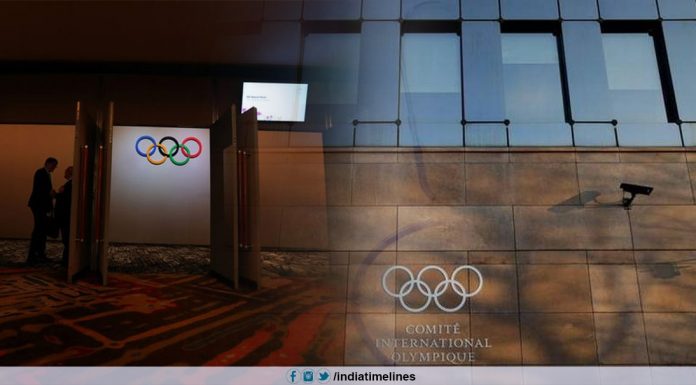