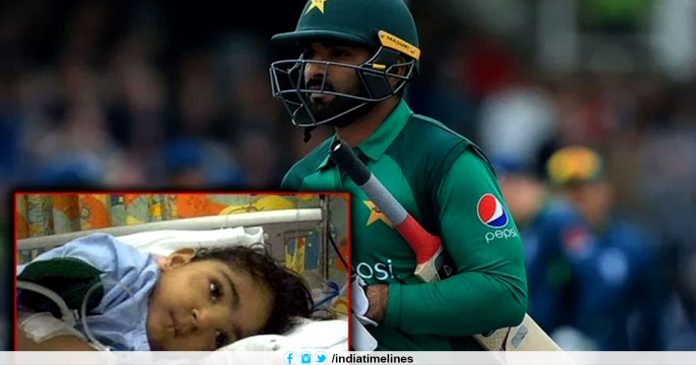 Pakistan batsman Asif Ali loses 2-year-old daughter- On Monday, bad news came for Pakistani cricketer Asif Ali and good news came. But, bad news for Asif Ali was so bad that he could not even celebrate the good news. In fact, on Monday, Asif Ali’s two-year-old daughter, Noor Fatima, fought for cancer and died fighting. A few hours after playing the final one-day series in England, Asif Ali received this information. At the same time, shortly after that, he was also informed that his selection was made in the Pakistan team for the World Cup 2019.

In the fourth stage of cancer, Asif Ali’s daughter Noor Fatika was taken to the United States for treatment. But, during treatment, Fatima died. After two-year-old daughter’s death, Asif Ali returned to Pakistan. Before going to England tour, Asif Ali urged his fans to pray for the long life of the daughter. But, there was something else approved by God. On the other hand, Zameed Asif Ali has been selected for the World Cup 2019. In such a situation, he is still sceptical about playing his warm-up match because he is going through unbearable pain.

The Pakistan Cricket Board has also given him time to recover. Because now it’s ten days to start World Cup 2019. At the same time, the match for the World Cup in England and Wales is to be played on 31 May. Earlier, on the same tour of Asif Ali, he has scored 141 runs in four matches with 131.48 strikers and an average of 35.50 to show that he can do well in England. On the basis of this performance, he has made a place in the World Cup team.

While declaring Pakistan’s finalist Fifteen for the World Cup 2019, the team’s chief selector and former cricketer Inzamam-ul-Haq said. In such a situation, Asif Ali will not play warmup matches. But, once all is well, they can go to the ground on 31 May against the West Indies in the first match of the World Cup. Pakistan will play warm-up matches against Afghanistan and Bangladesh in Bristol and Cardiff on May 24 and 26. For latest updates, visit www.indiatimelines.com 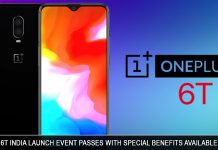 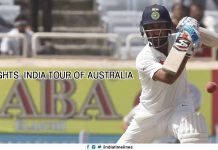 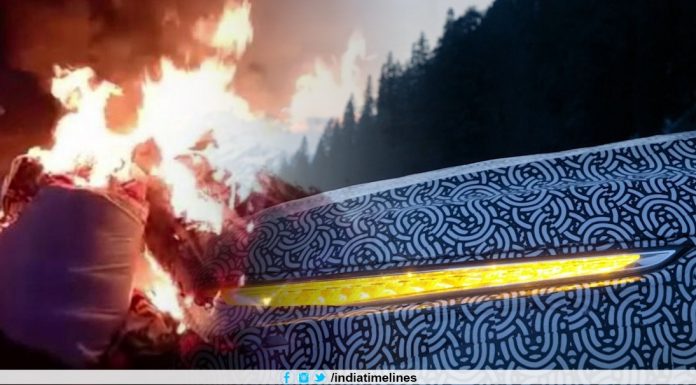