Number of patients for the second consecutive day increases- Outbreak of Delta variant is not stopping- The number of patients of the Covid-19 epidemic in the country has increased for the second consecutive day, who have to go to hospitals for treatment. Severe symptoms of Covid are being found in such patients, so they are in danger of being admitted. In the latest report released by the Union Health Ministry, it has been said that the number of patients undergoing treatment for Covid-19 has increased by 2,224 in the last 24 hours.

Increase in the number of patients treated

According to the ministry, with the arrival of 41,383 new cases of Covid-19 in the country in a day, the total number of infection cases reached 3,12,57,720 while the number of patients under treatment was recorded at 4,09,394. He said that this increase in the number of patients undergoing treatment for the epidemic has been recorded for the second consecutive day. On the other hand, a study has found that the delta variant of the corona virus (B.1.617.2) is infecting most people in the country.

However, according to the latest figures of the Union Health Ministry till 8 am on Thursday, the death toll in the country has increased to 4,18,987 with 507 more people losing their lives. The number of patients under treatment is 1.31 percent of the total cases of infection, while the national rate of recovery from Covid-19 is 97.35 percent. On Wednesday, 17,18,439 samples were tested to detect this epidemic and with this, a total of 45,09,11,712 samples have been tested so far.

According to the data, the daily rate of infection was recorded at 2.41 percent. It is less than three percent for the 31st day in a row. The weekly infection rate was recorded at 2.12 percent. The number of people recovering from this disease has increased to 3,04,29,339 and the death rate is 1.34 percent. So far 41.78 crore vaccines have been administered under the nationwide vaccination campaign.

The results of genome sequencing conducted in the months of May-June in the country show that 87% of the infections are due to the delta variant. However, the good thing is that most people who have taken the vaccine do not have to go to the hospital after contracting the virus. Genome sequencing results show that the delta variant penetrates the vaccine shield, but does not do much harm to the body. 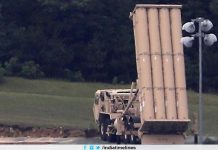 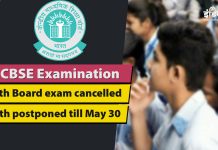 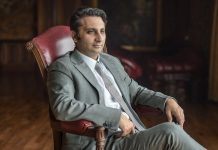 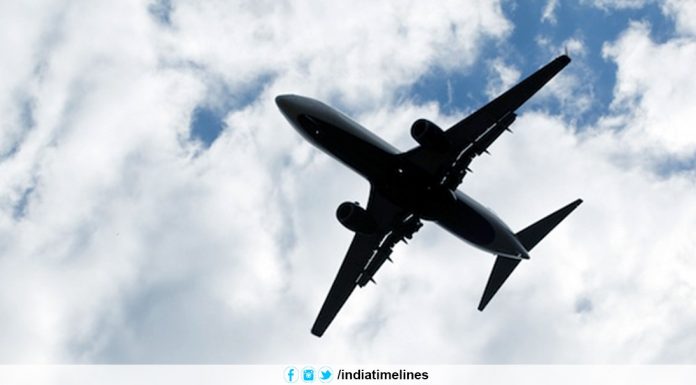