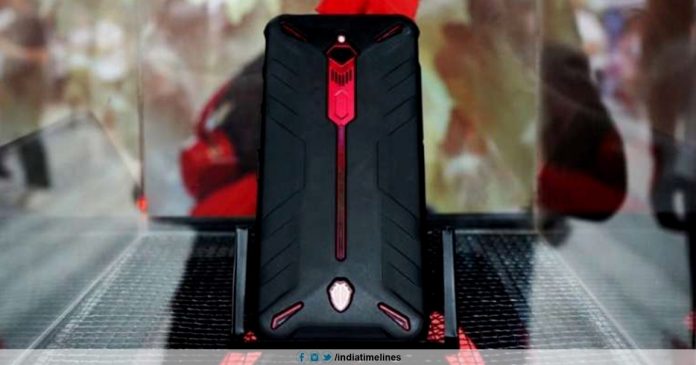 Nubia Red Magic 3 arrives in India on June 17- Chinese company ZTE is launching its latest gaming smartphone Nubia Magic 3 in India. It will be introduced in the Indian market on 17th June. Recently, the company updated the new page on the local website, in which announcement has been done on its launch date. The company has already launched it in the international market, where it is available for sale on the global website.

Up to 35 thousand rupees

According to media reports, the latest gaming smartphone Nubia Red Magic 3 will be made available for sale on Flipkart, although the company has not ratified any official confirmation regarding it. According to the report, the price of this new smartphone in India can be between 33 thousand and 35 thousand but it will be confirmed only at the launch time.

6/64 GB storage variant may be launched

The first phone in which …

The most important thing about the phone is that it is the world’s first smartphone with a built-in cooling fan, as well as supporting 8K video recording. The phone has two types of internal cooling, apart from 1920fps slow-motion video recording. For the latest updates and more detail, you can visit www.indiatimelines.com. 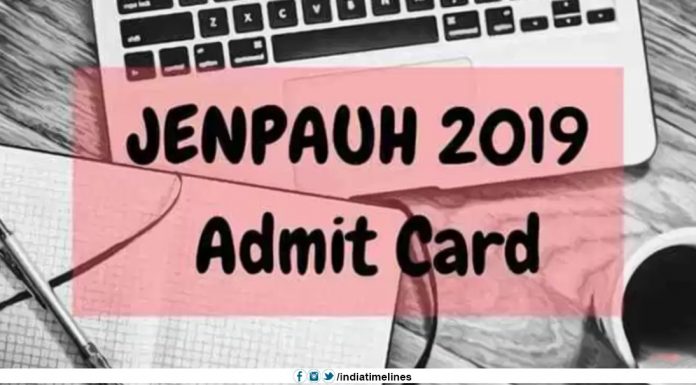 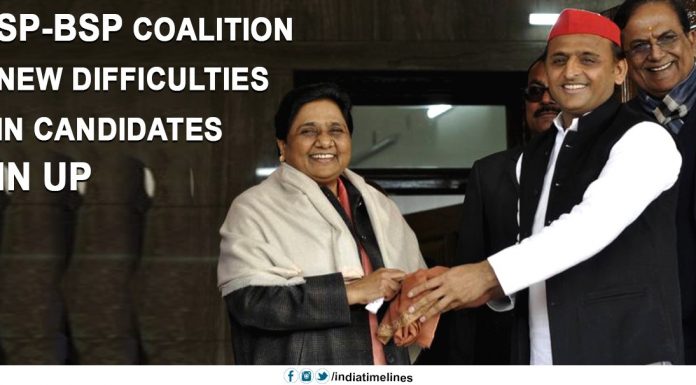 SP-BSP coalition: All you need to Know about the SP- BSP alliance