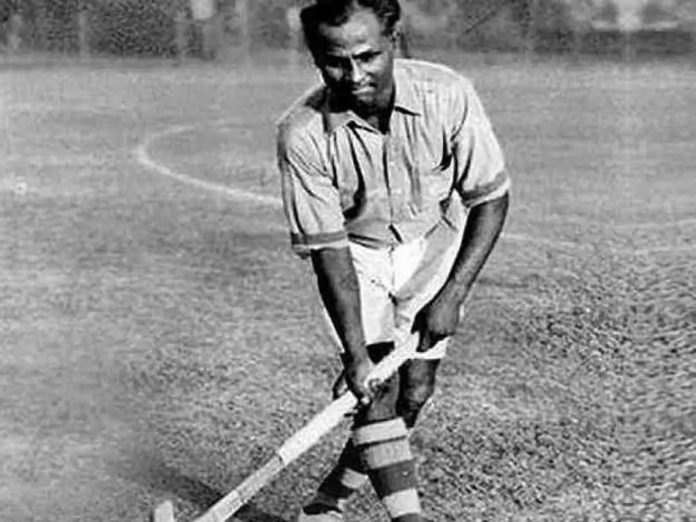 decision-based on the sentiments of the people

The PM said in a tweet that we are all overwhelmed by the great efforts of Indian players in the Olympic Games. The willpower shown by our sons and daughters especially in hockey, the ardour shown towards victory, is a great inspiration for the present and future generations.

PM Modi said that Major Dhyan Chand was one of the foremost sportspersons of India who earned respect and pride for India. He said that the highest sports honour of our country should be named after him.

The exceptional performance of women’s and men’s hockey team

PM Modi said that the exceptional performance of the men’s and women’s hockey teams in the Tokyo Olympics has been etched in the hearts and minds of the entire countrymen. A renewed interest in hockey is emerging from one end of the country to the other. This is a very positive sign for the times to come. 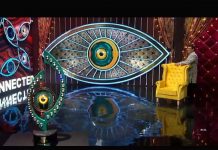 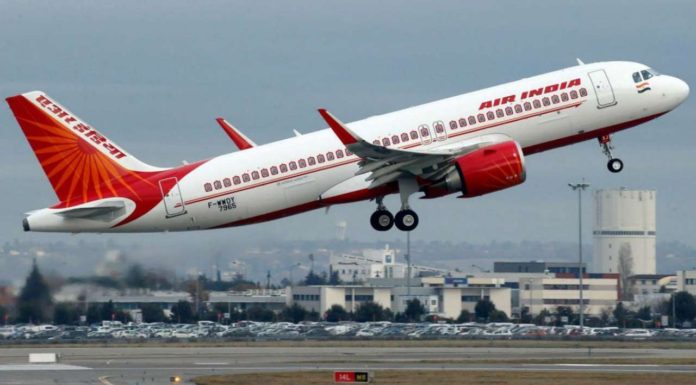 Big news- Tata will have Air India again after 68 years, the government has put its final seal: report