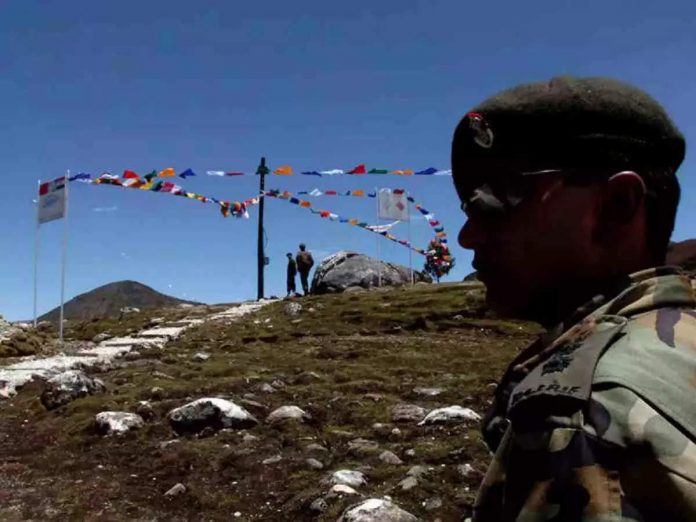 No one has been detained: Army

Army sources said that after a few hours of physical engagement, the issue was resolved as per the protocol. There is no damage on the Indian side, no one has been taken into custody. While some reports are claiming that 200 Chinese soldiers had entered India and for some time Chinese soldiers were detained by the Indian Army.

Wrong report of damage to bunkers

It is being claimed in some media reports that Chinese soldiers also tried to damage the empty bunkers. Indian soldiers took Chinese soldiers into custody in Tawang. Although it was only temporary for a while. Army sources have denied this.

read what the army said

Army sources said that both the countries have their own perceptions on the Line of Actual Control. Sometimes the patrolling team of both the countries come face to face, then the situation of faceoff is created. It is dealt with according to the prescribed protocol.

Then there was action in Barahoti of Uttarakhand

On August 30, more than 100 soldiers of the Chinese army crossed the border and entered India and destroyed many infrastructures. Officials with knowledge of the situation had said that Chinese troops also damaged a bridge before retreating from there. In this incident a face-off between the two armies did not arise as the PLA soldiers had returned by the time they faced the Indian soldiers. It was then learned that 55 horses and more than 100 soldiers had entered Indian territory more than 5 km after crossing the Tun Jun La pass.

Nylon rope- blackmailing… Why is the suspicion on the death of... 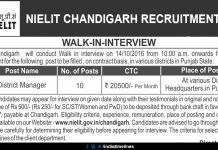 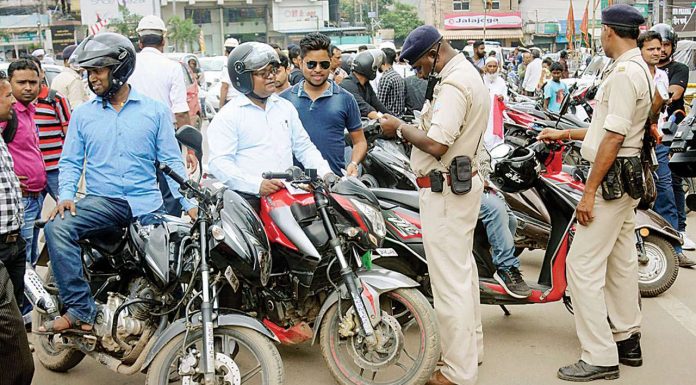 Corona eclipse in all RTO of UP, driving license will not be made till May 1